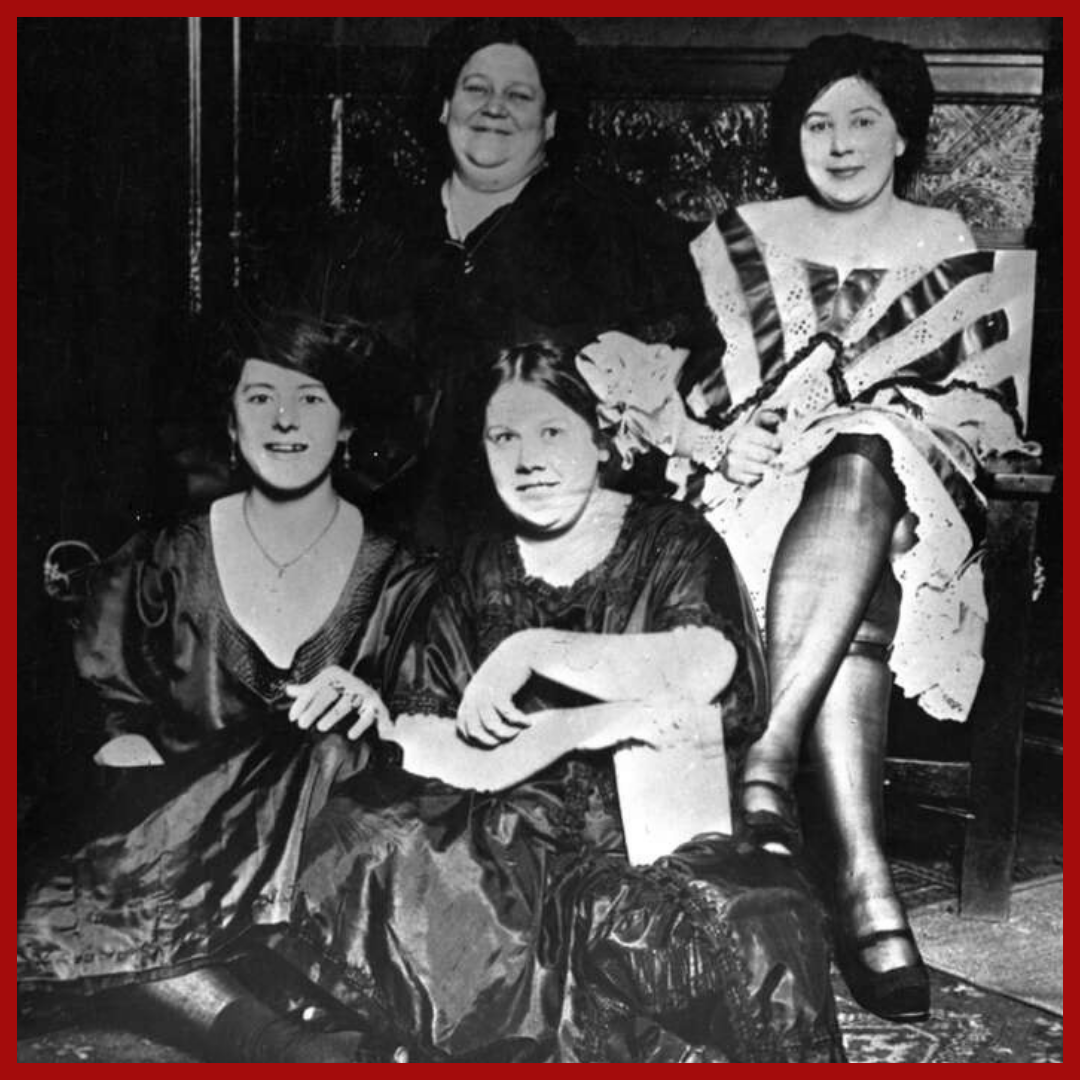 On January 25th, 1917, 300 sex workers stormed the Central Methodist Church in San Francisco’s Tenderloin district to protest the closure of their brothels. 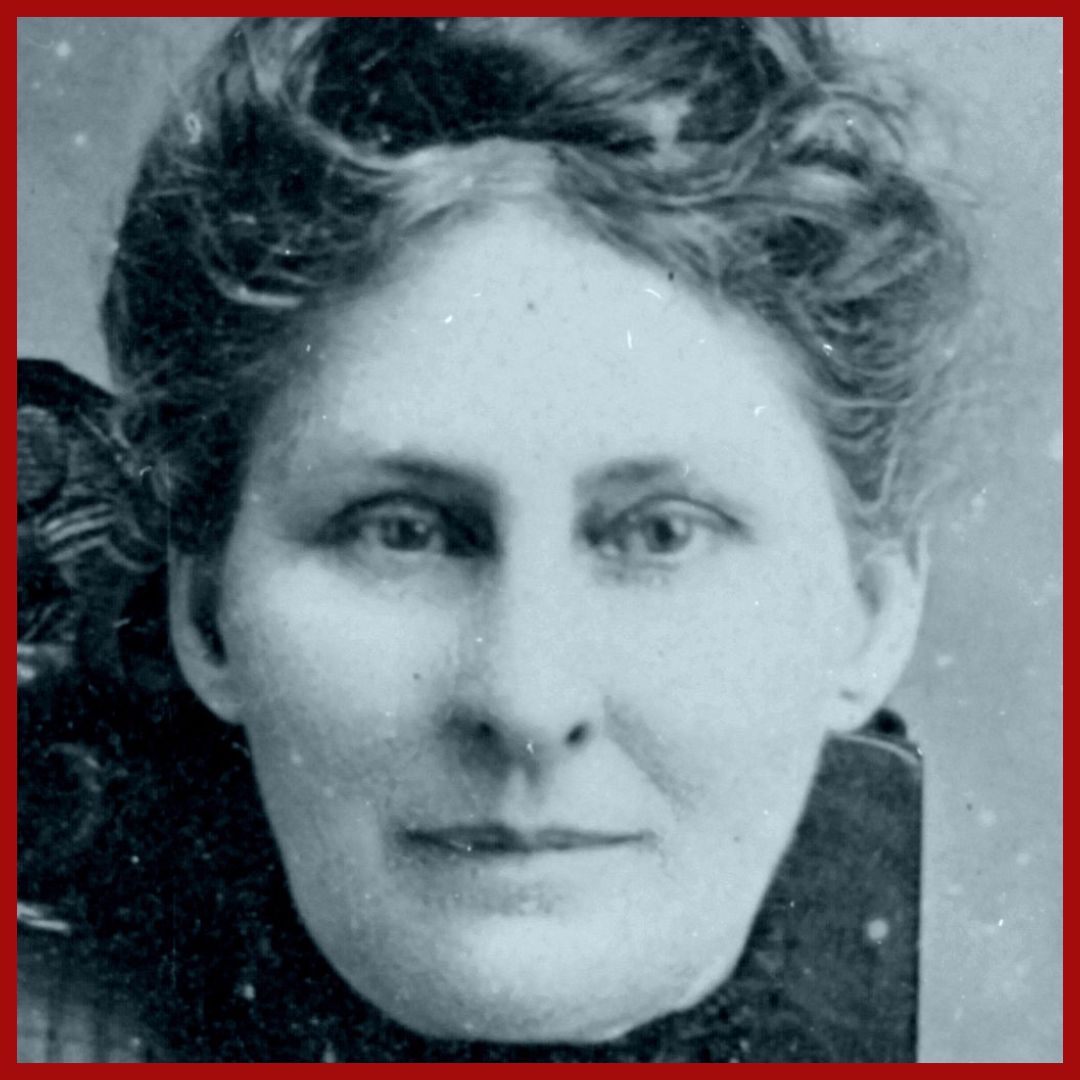 Lizzie Lape: The Most Prolific Madam in Ohio

Lizzie Lape was a prolific businesswoman and Madam in the Midwest during the 19th century. She owned numerous brothels and saloons throughout Ohio. 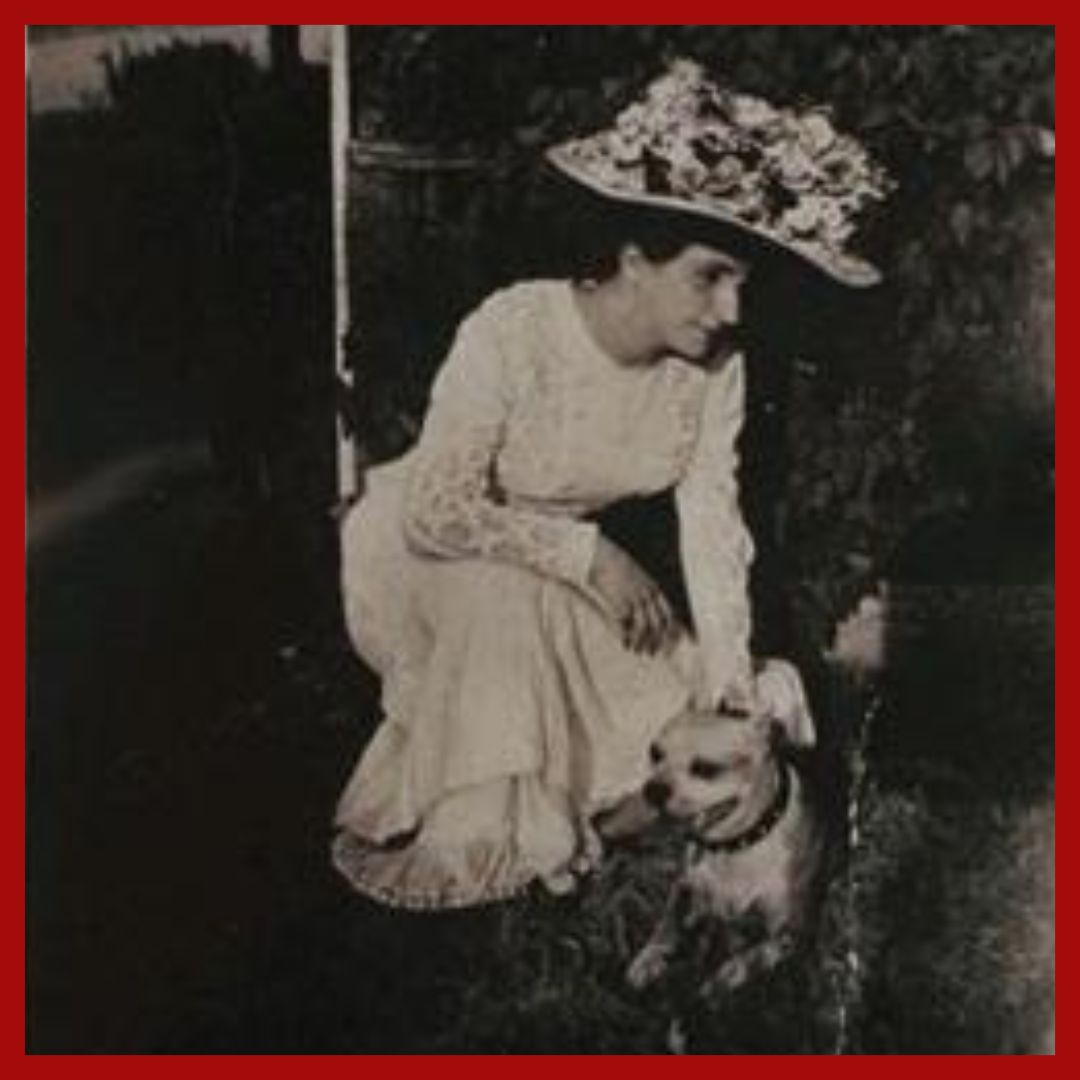 The Maimie Papers with Ruth Rosen

The Maimie Papers was written by historian Ruth Rosen, an award-winning journalist and Professor Emerita at University of California Davis. 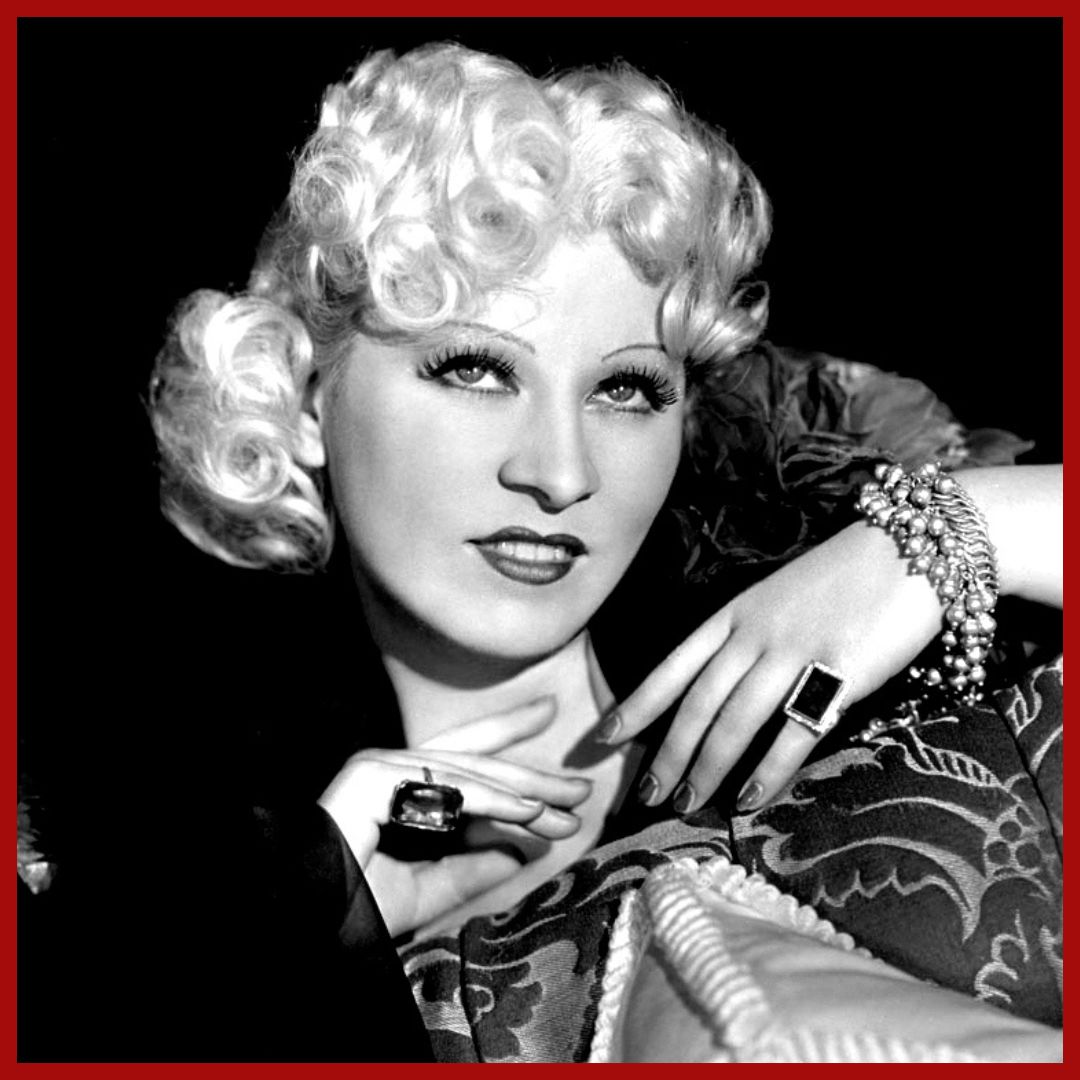 Mae West was an actress, writer, and unapologetic sex symbol. She enchanted the American stage with unabashed humor and demand for social change. 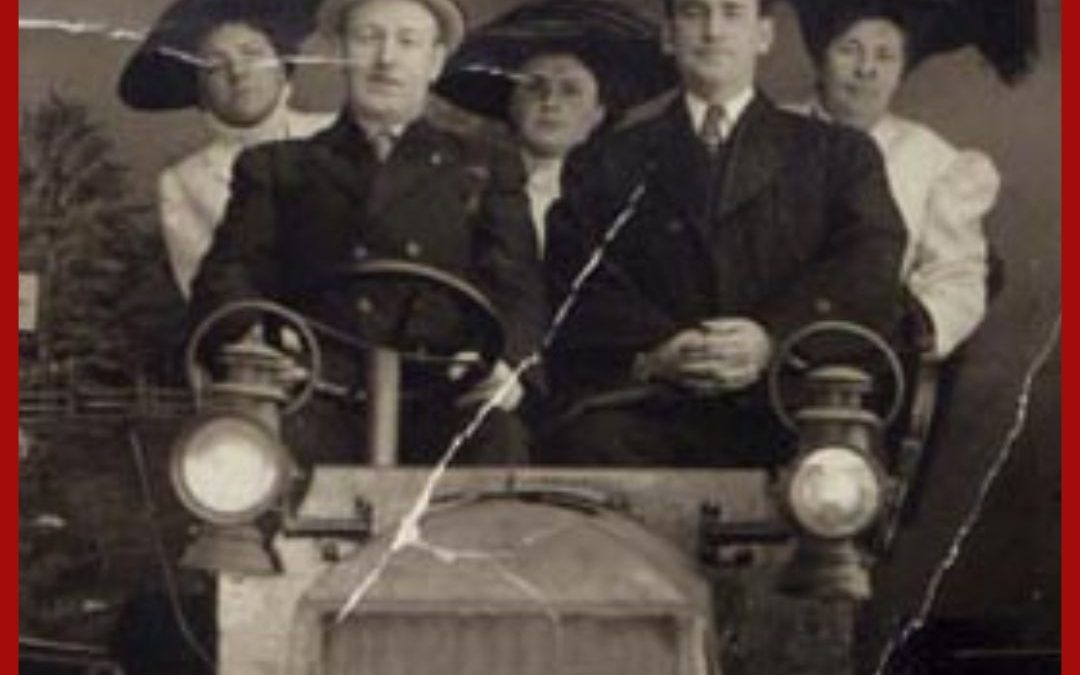 The Infamous Madams of Water Street in Portsmouth, NH 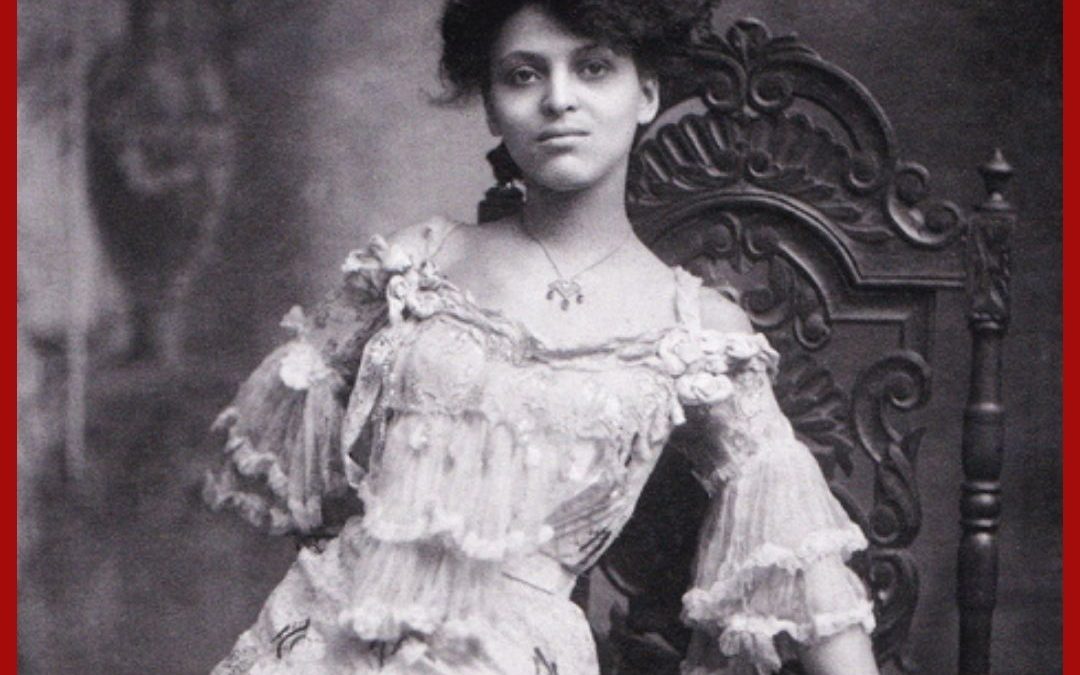 Lulu White was one of the most notorious and financially successful madams of Storyville, New Orleans, and known as the Diamond Queen of the Demi–Monde. 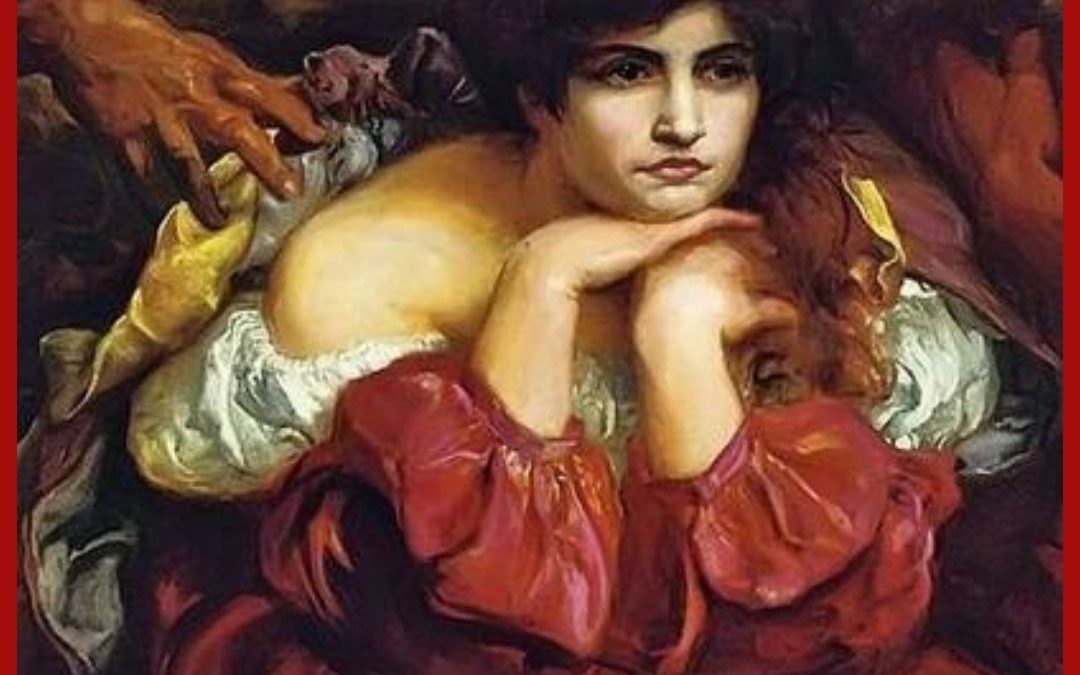 Who was Jezebel? How did her legacy become synonymous with loose, misfit, morally depraved, wicked women? 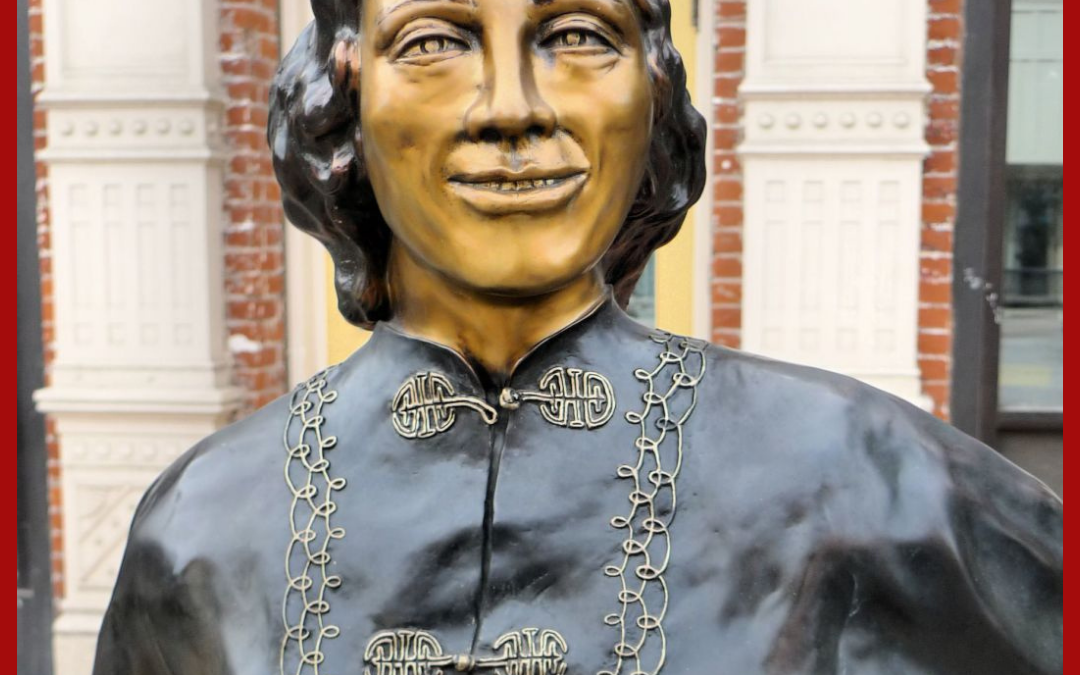 Stella Darby, beloved madam of Pendelton, Oregon, had a heart of gold. She is now remembered with a bronze statue and Underground Pendleton Tours. 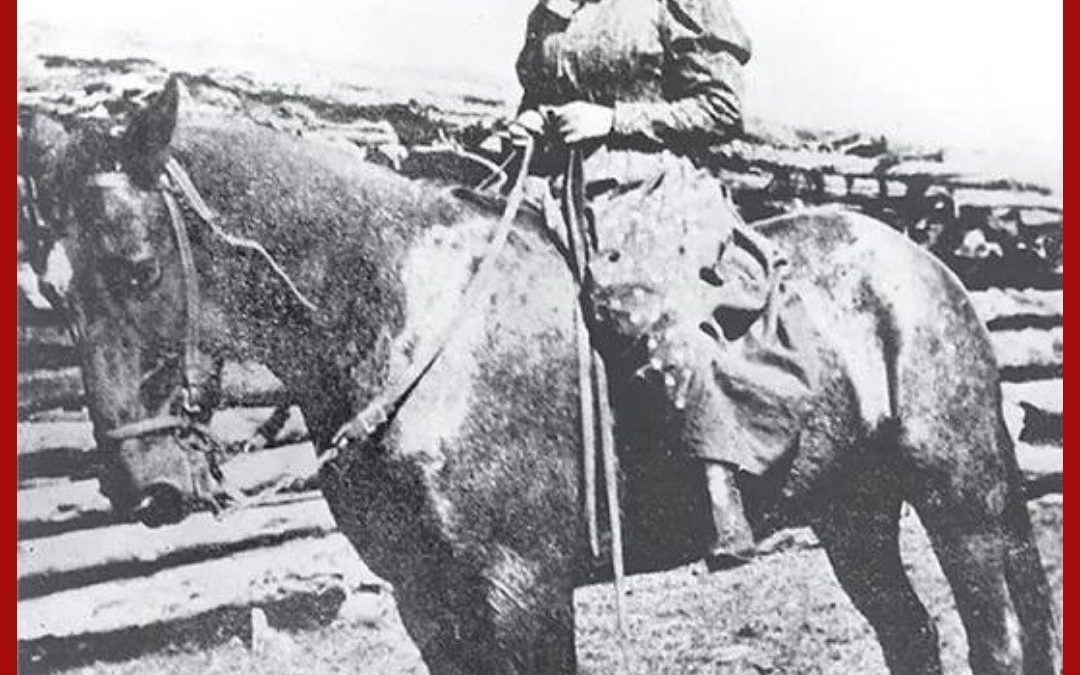 Ella “Cattle Kate” Watson was a Western trailblazer. An independent and industrious woman, she sought to challenge gender norms to live life her own way. 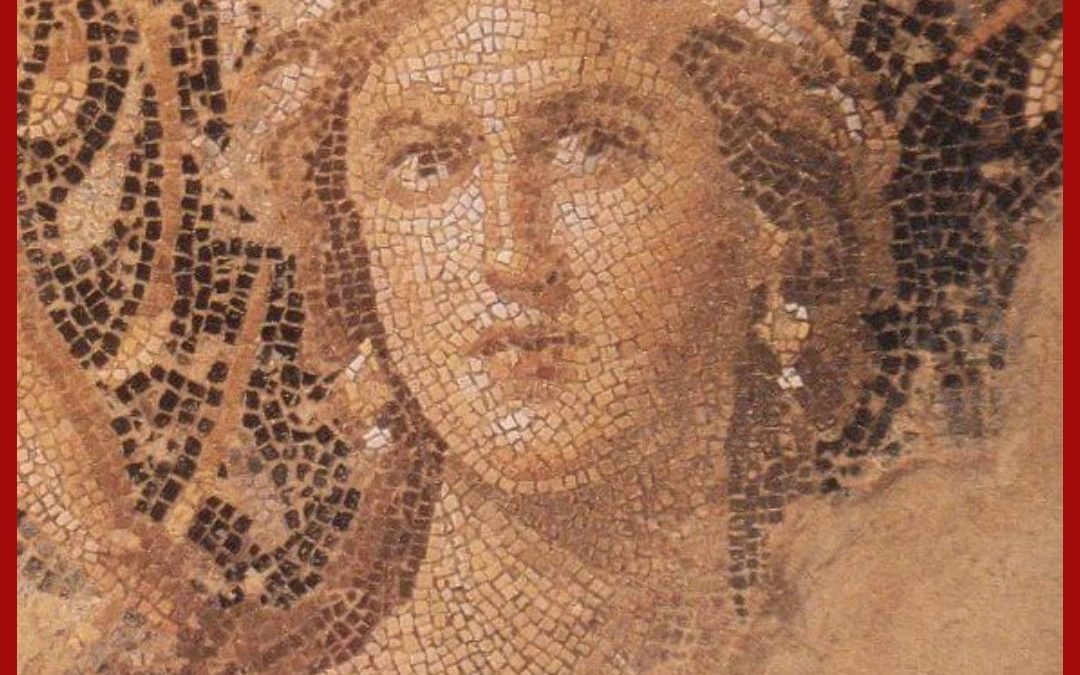 Lycoris the Mime was the Most Influential Courtesan in Ancient Rome

Evidence of the oldest profession can be traced back to ancient Greece and Rome. Lycoris the Mime is among the oldest and most influential pros in history.