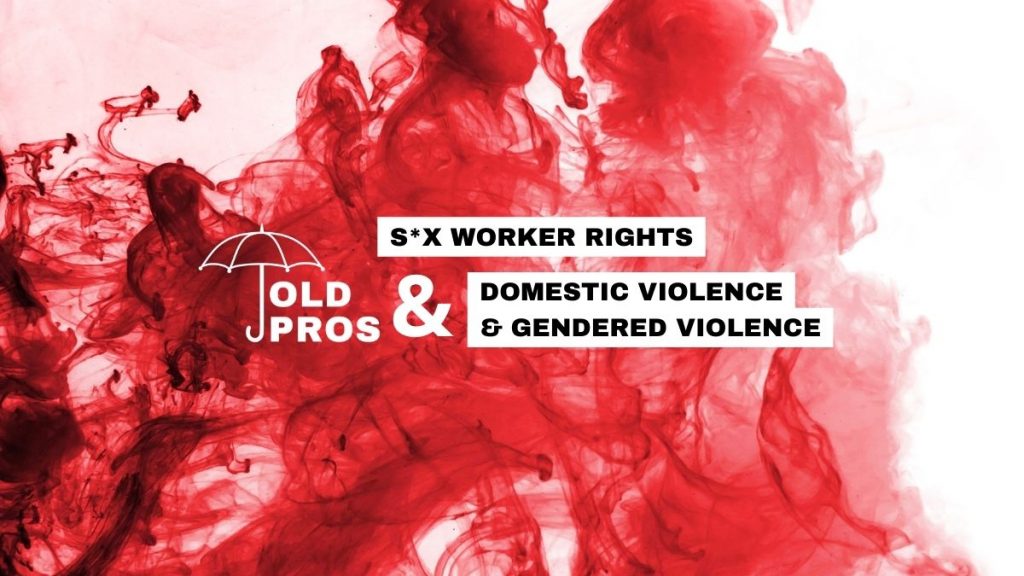 Laws that criminalize sex workers and their communities are used to limit women and girl’s freedom of movement, association, and expression.

Prostitution is policed by trying to control where women go, what they say, who they associate with and what they are wearing.

Many laws criminalizing and censoring sex work have been passed under the guise of “protecting” women and children, but these laws inevitably result in more arrests of vulnerable people.

Reducing criminal penalties for sex work has been shown to dramatically lower STI rates and violence against women.

New Zealand decriminalized sex work in 2003. A study conducted in 2015 found that:

– Over 90% of sex workers reported having more rights and better access to services.

– 64% of sex workers found it easier to refuse clients.

– 57% said that police attitudes toward sex workers had dramatically improved, making it easier and more likely that sex workers would report crimes committed against them.

When sex work is decriminalized, no one is arrested, evicted, fired, or loses custody of their children just for engaging in adult, consensual, sex work.

Decriminalizing sex work is the only policy endorsed by the World Health Organization, Amnesty International, Human Rights Watch, and the Freedom Network, which is the largest coalition of service providers for victims of human trafficking in the United States.

The decriminalization of sex work is the only policy that reduces violence.

Efforts to eliminate sex work do not help sex workers or victims of violence.

Efforts to evict, isolate, and eliminate sex workers increases their vulnerability to violence and exploitation.

No one is more committed to ending violence and exploitation in the sex industry than sex workers.

Help sex workers stand up against serial predators by removing barriers to our work.

This guide on sex worker rights and domestic violence and gendered violence is a free guide from Old Pros.

Old Pros is a non profit media organization creating conditions to change the status of sex workers in society. Join us.