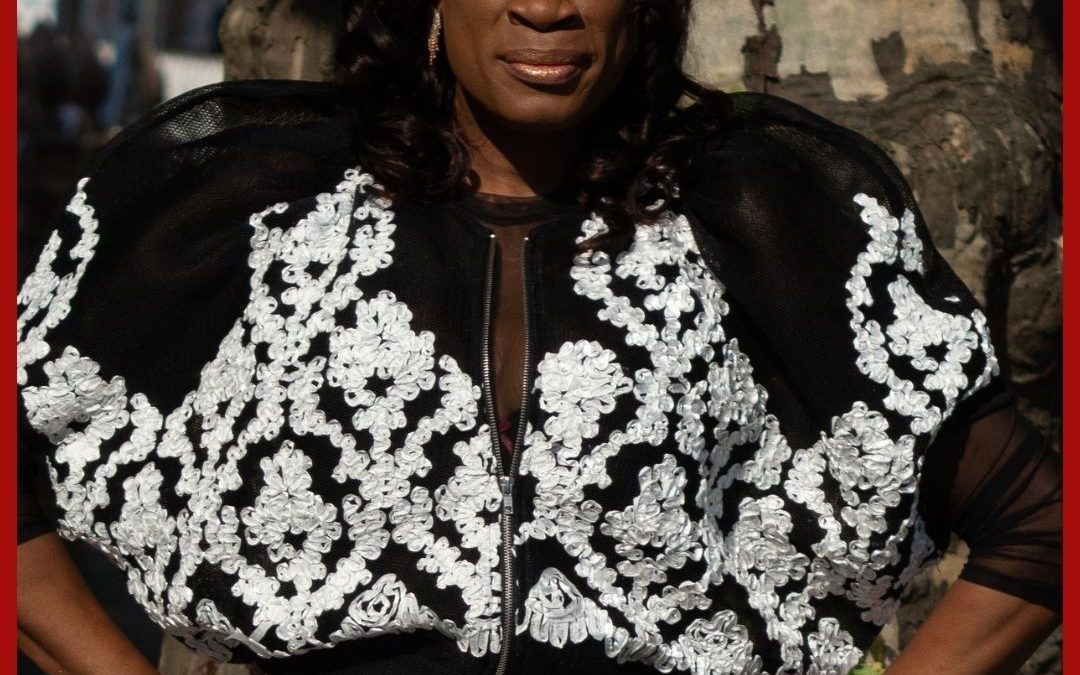 This episode of The Oldest Profession Podcast about International Whores’ Day (June 2) is hosted by Kaytlin Bailey and Ceyenne Doroshow. 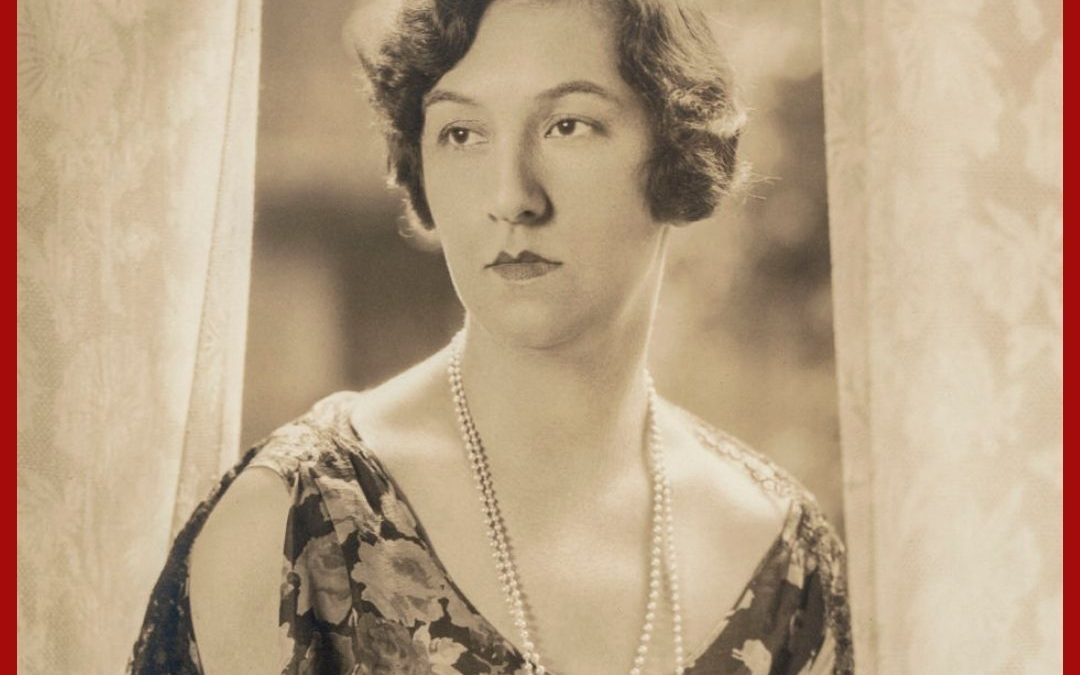 Madam Lou Graham was so rich that she served as an alternative to banks, giving loans to business propositions deemed too risky by bankers. 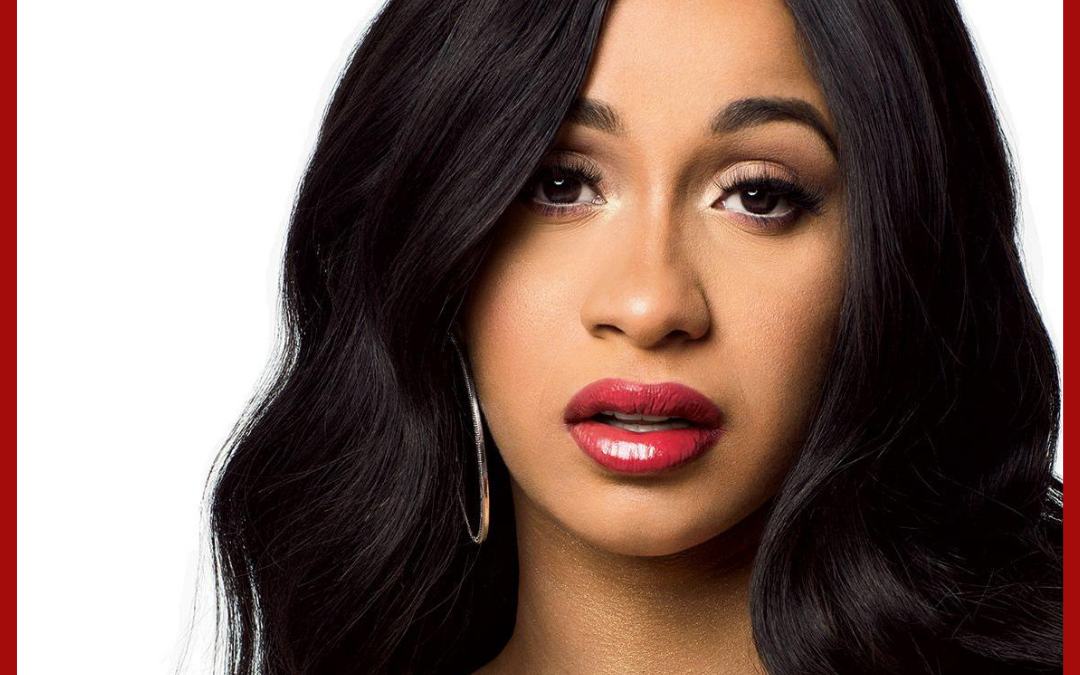 The most famous sex worker of today’s music industry, Cardi B unabashedly flaunts her past as a stripper in her songs, videos, and social media. 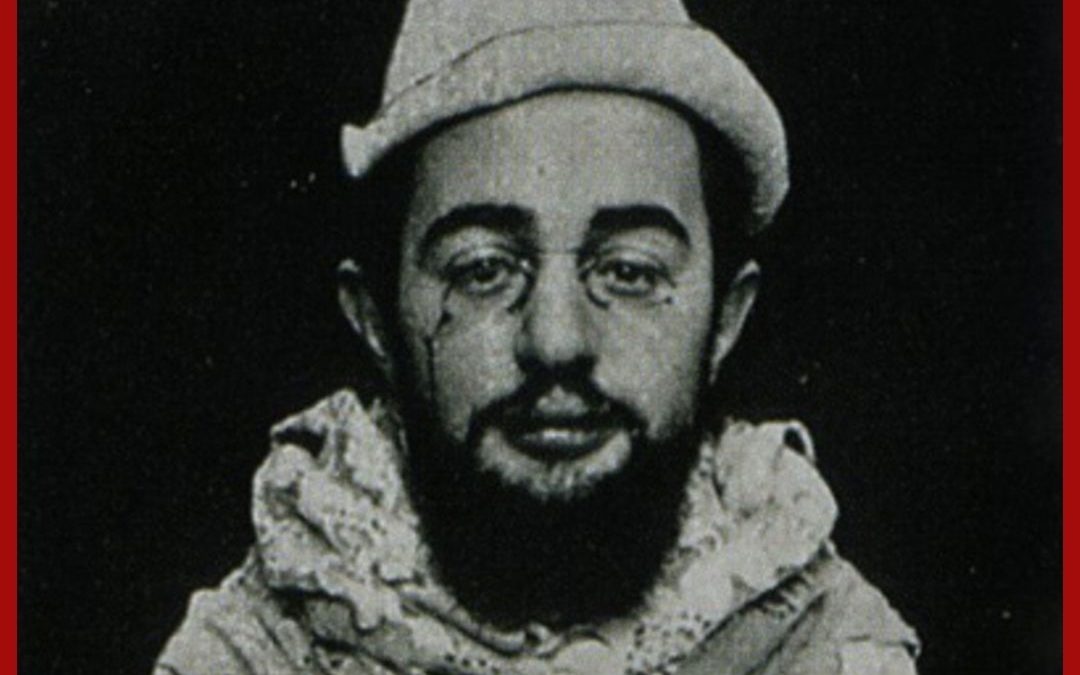 Best known for his paintings of the moulin rouge, French artist Henri de Toulouse-Lautrec was also a john who (literally) lived in brothels. 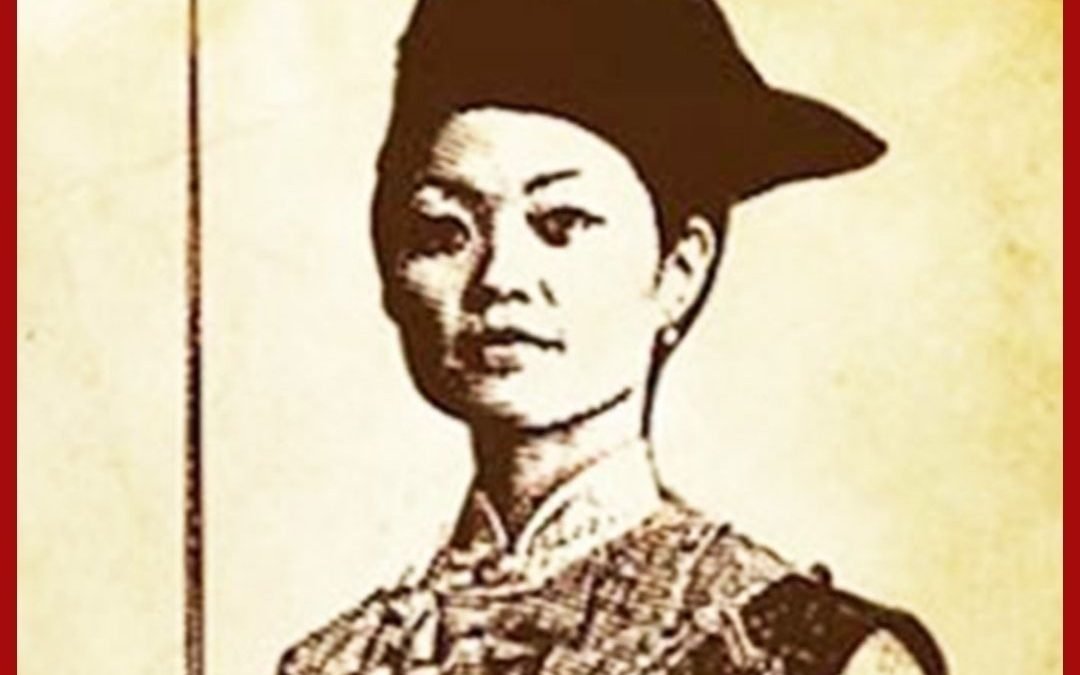 Ching Shih went from working as a full service sex worker to becoming the one of the most successful pirate captains in the history of the world. 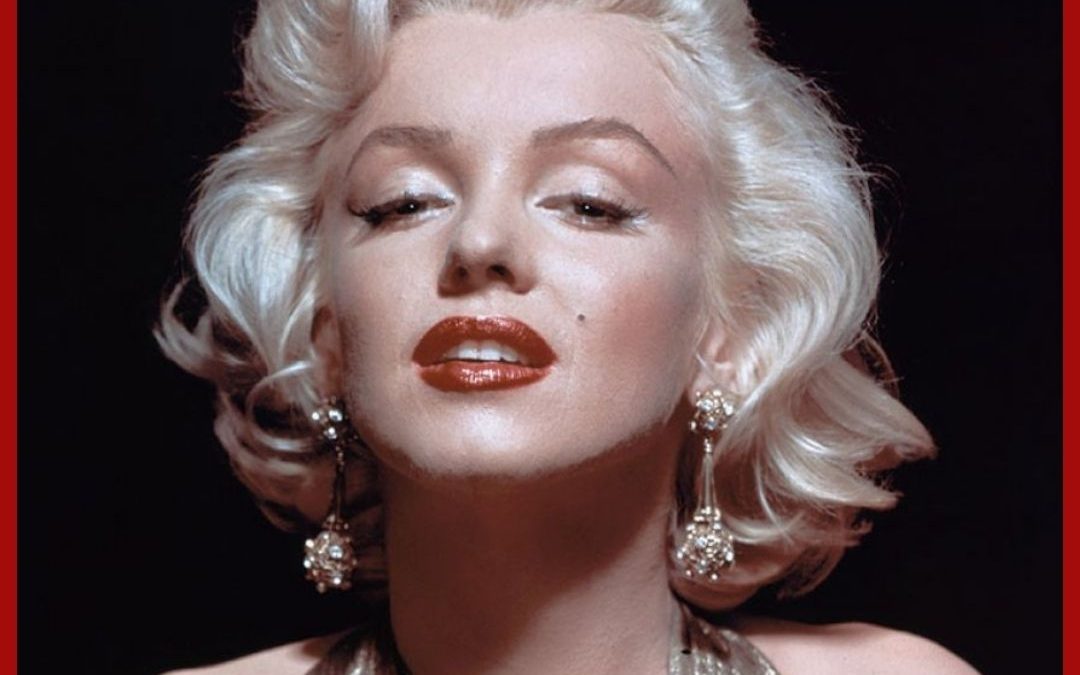 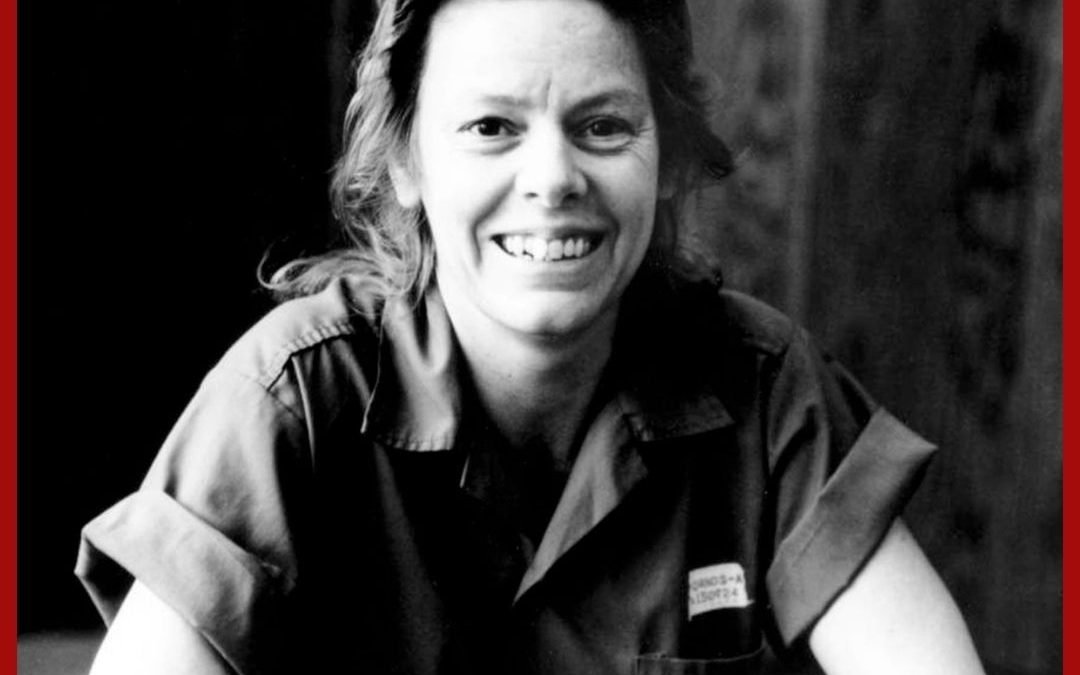 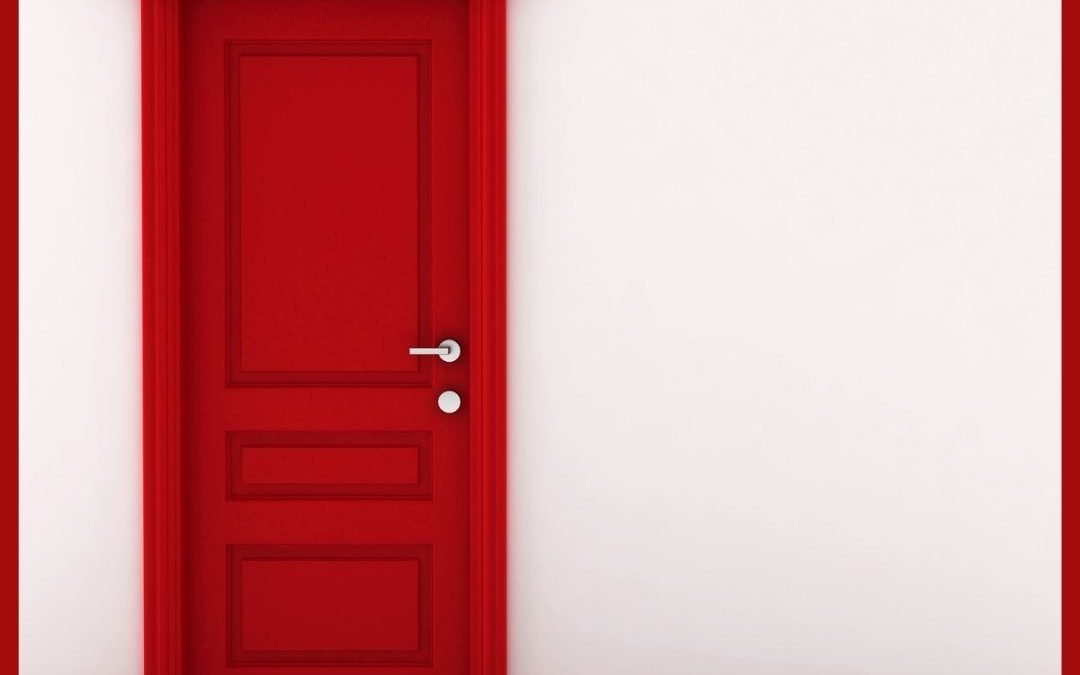 A very special episode of compiled heartbreaking and heartwarming coming out stories from Coyote Fawn, Allie Oops, and many more. 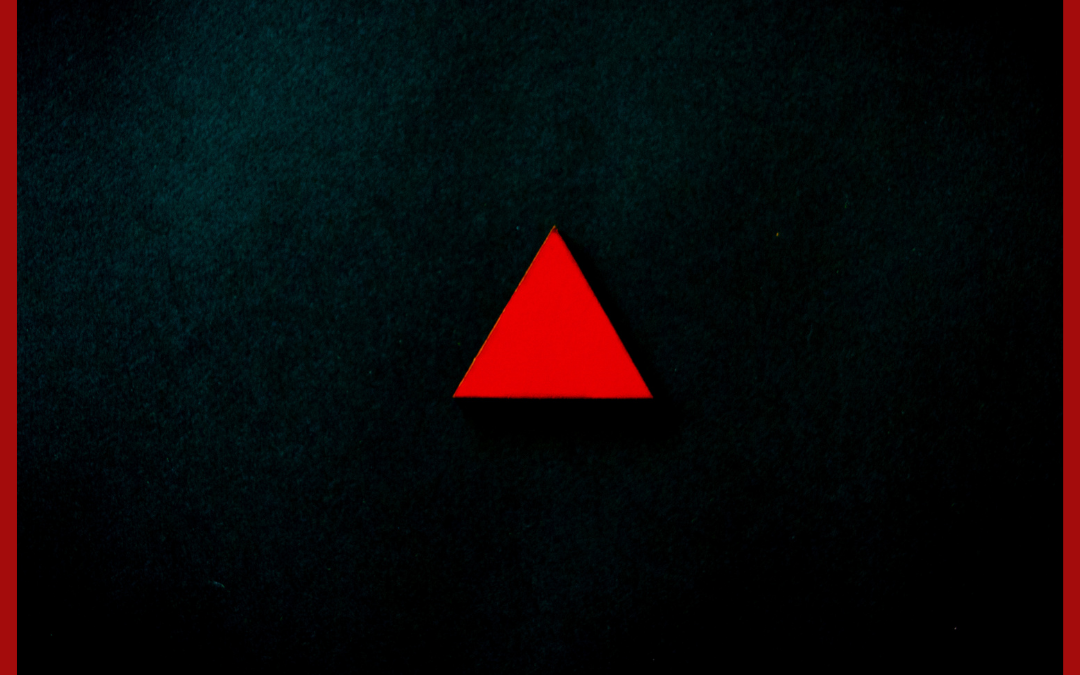 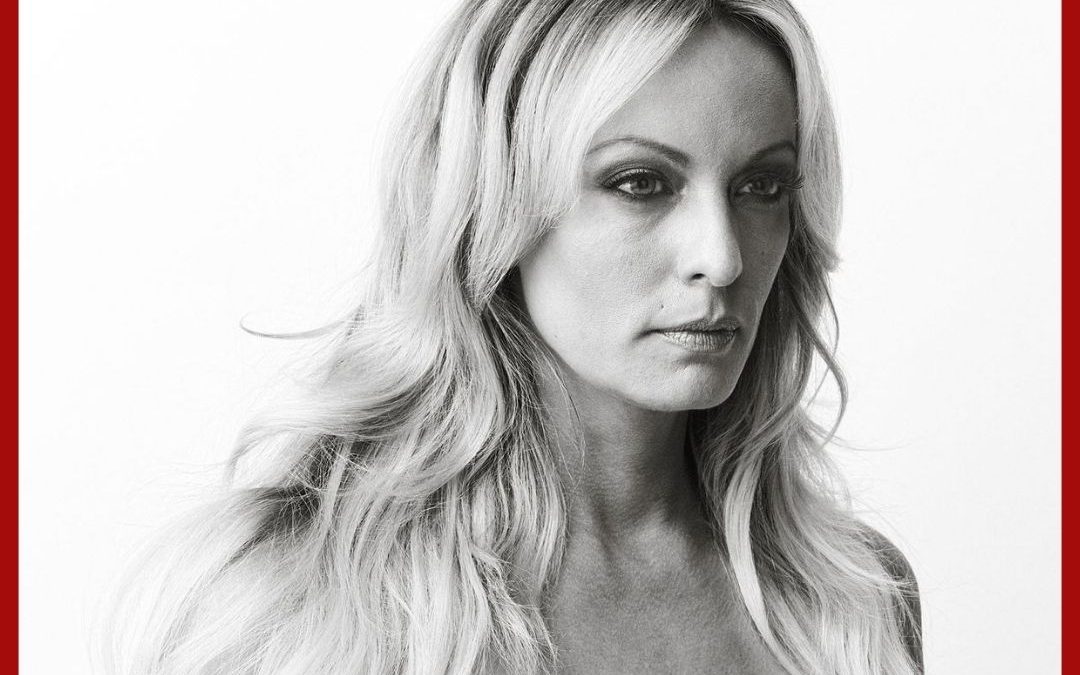 Stormy Daniels is an incredible self made woman and sex worker who had the audacity to tell her own story. 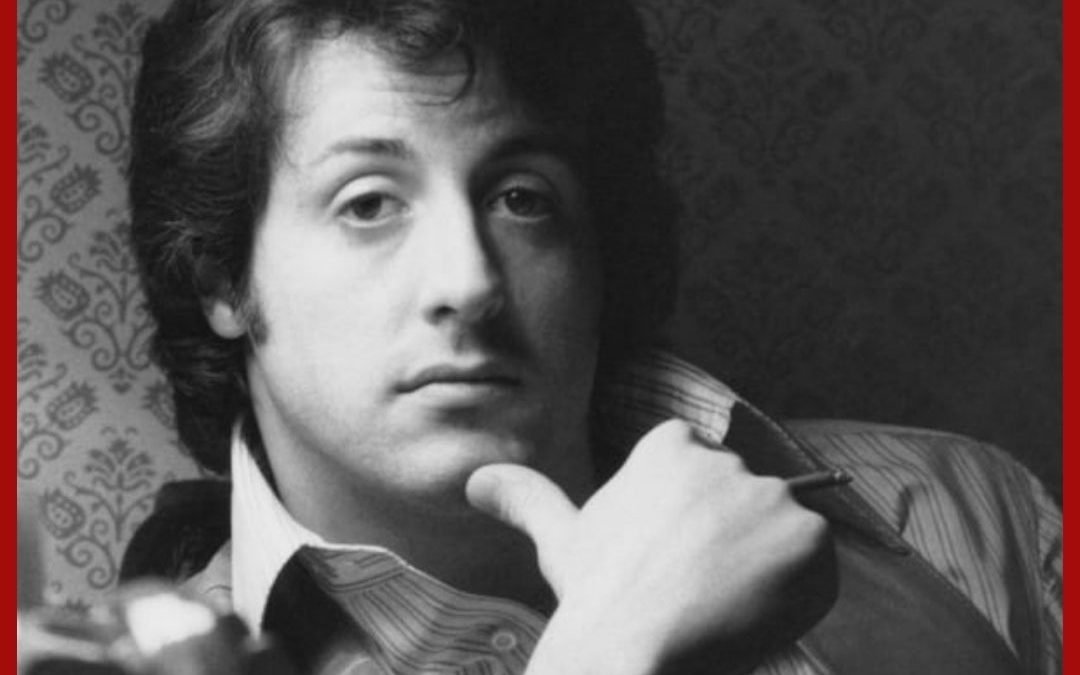 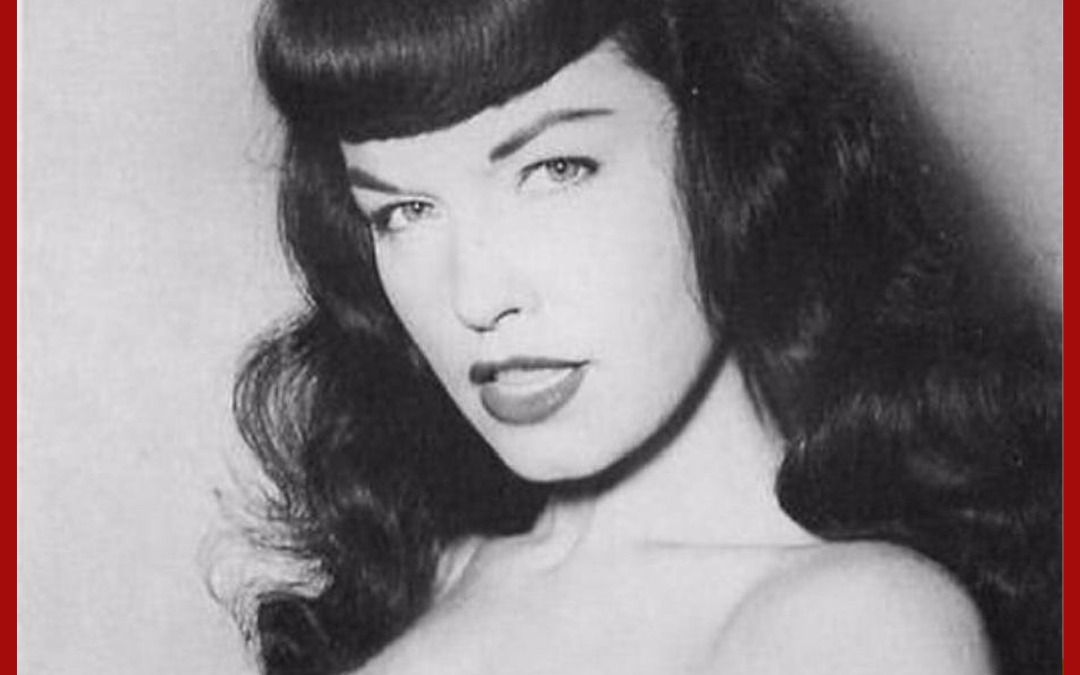 Bettie Page, iconic pin-up and bondage model of the 20th century, had an on-and-off again relationship with Evangelical Christianity. 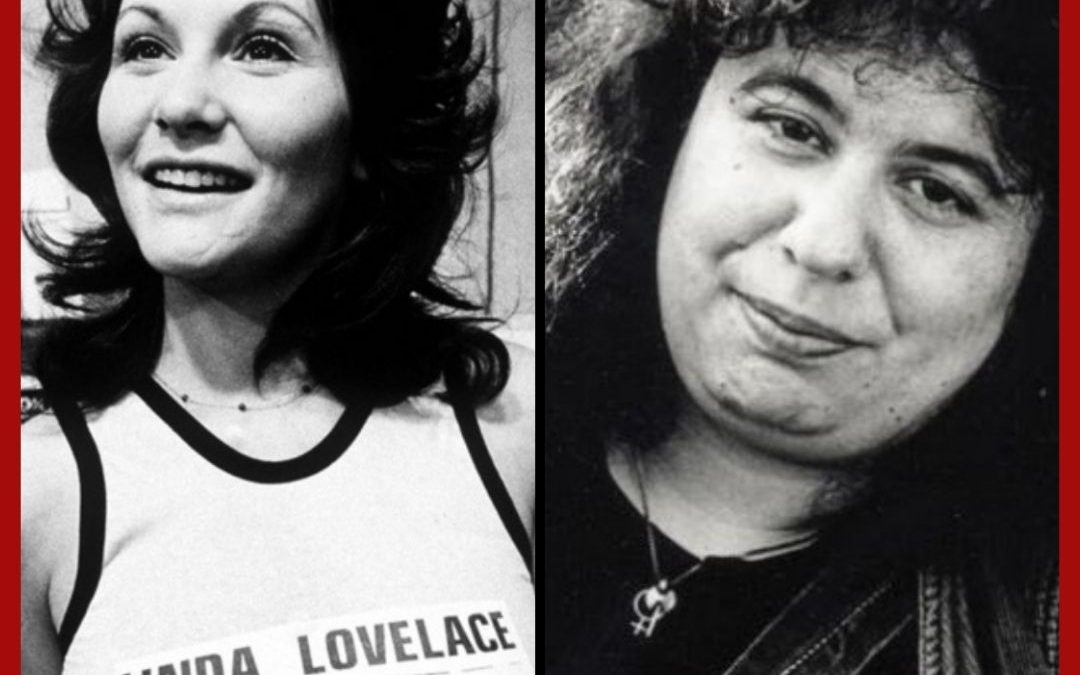 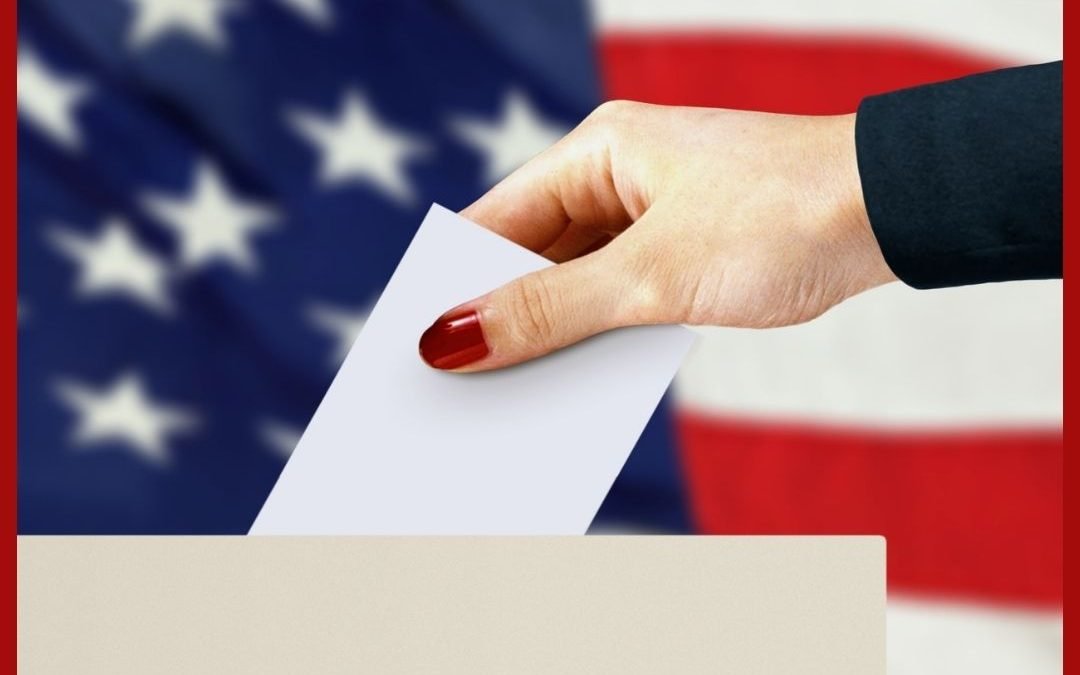 In this special episode, Kaytlin talks about losing the NY12 Democratic Primary and next steps in the fight for sex worker rights. 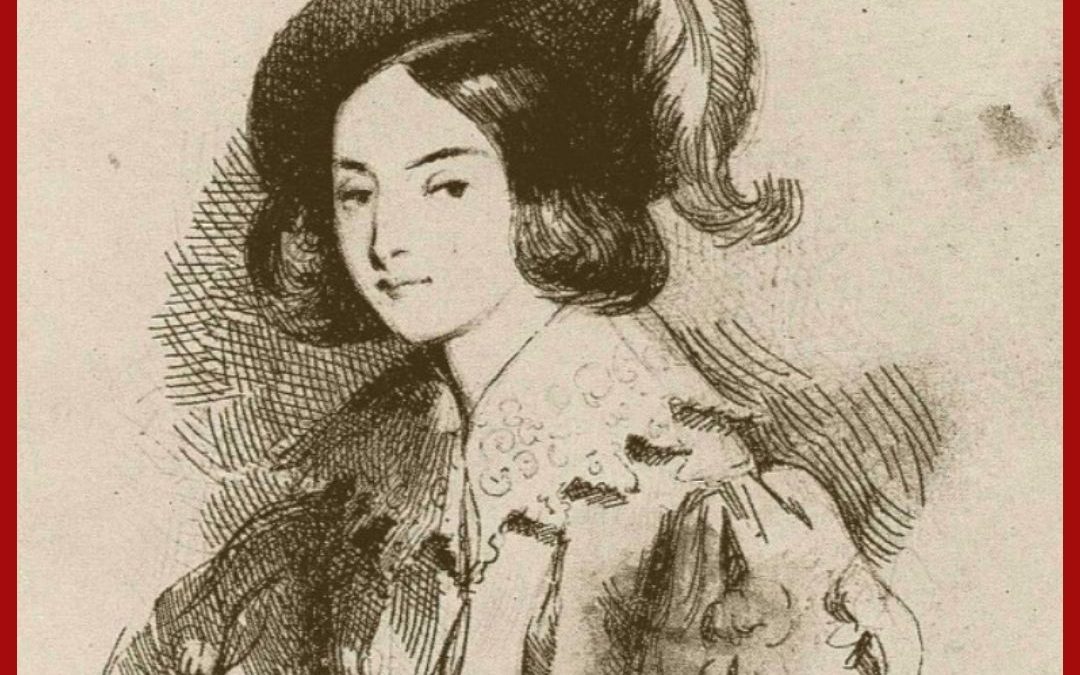 In 17th century France, Julie D’Aubigny seduced aristocratic men and women, did some grave robbing, and burned a nunnery. A bisexual legend. 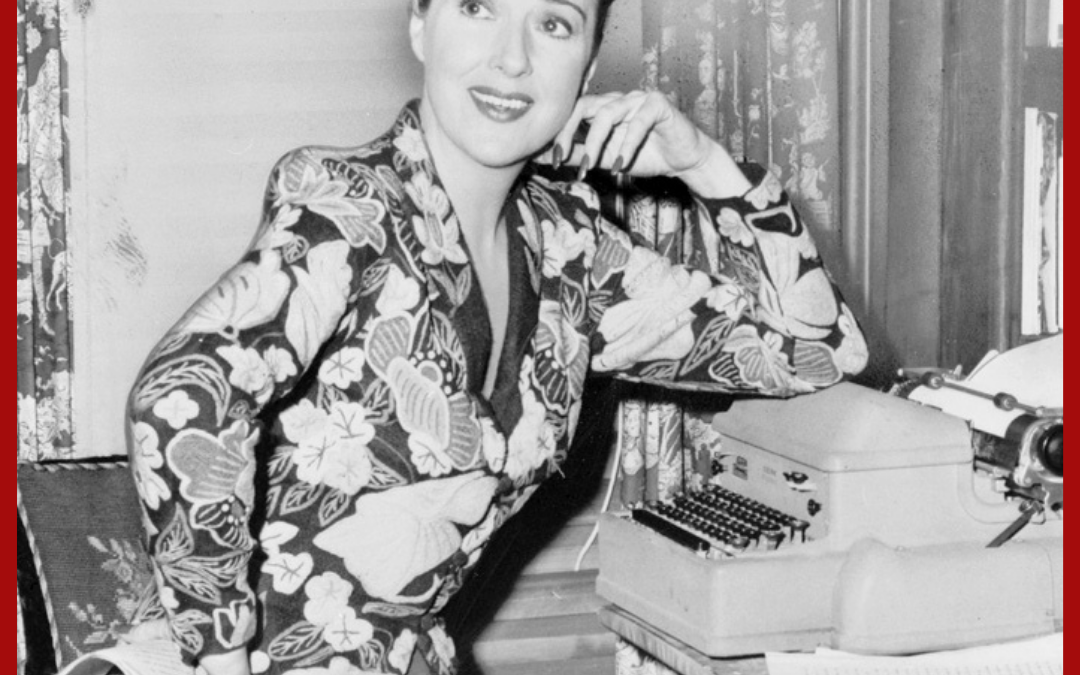 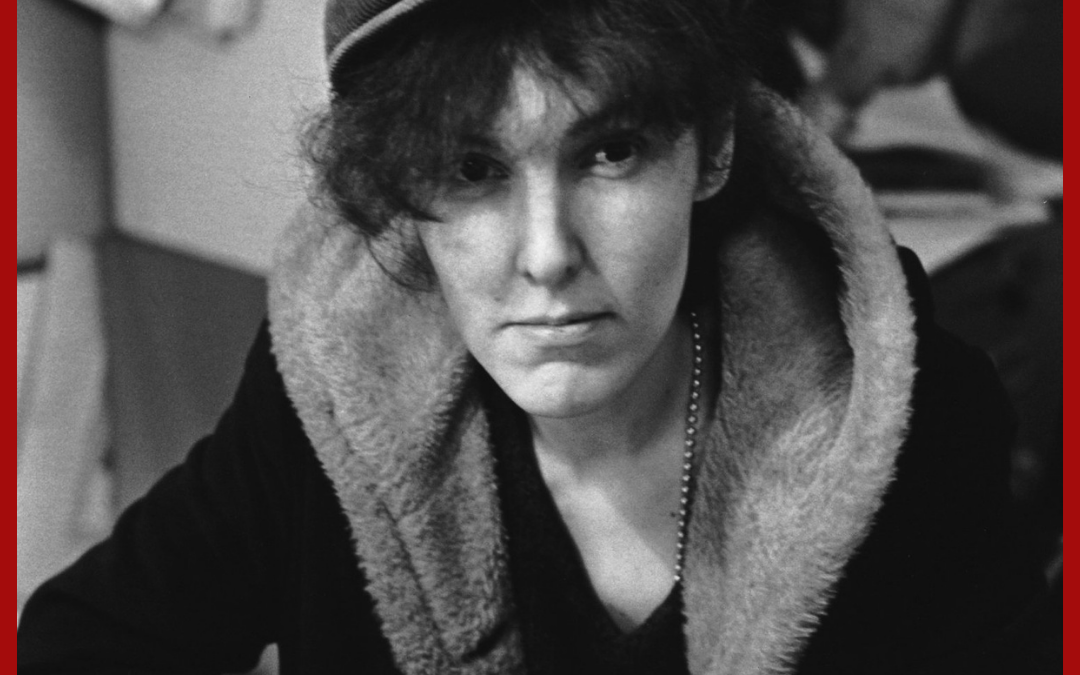 Ceyenne Doroshow co-hosts a discussion of the life and work of an unrepentant hustler, author, and attempted murderer, Valerie Solanas.