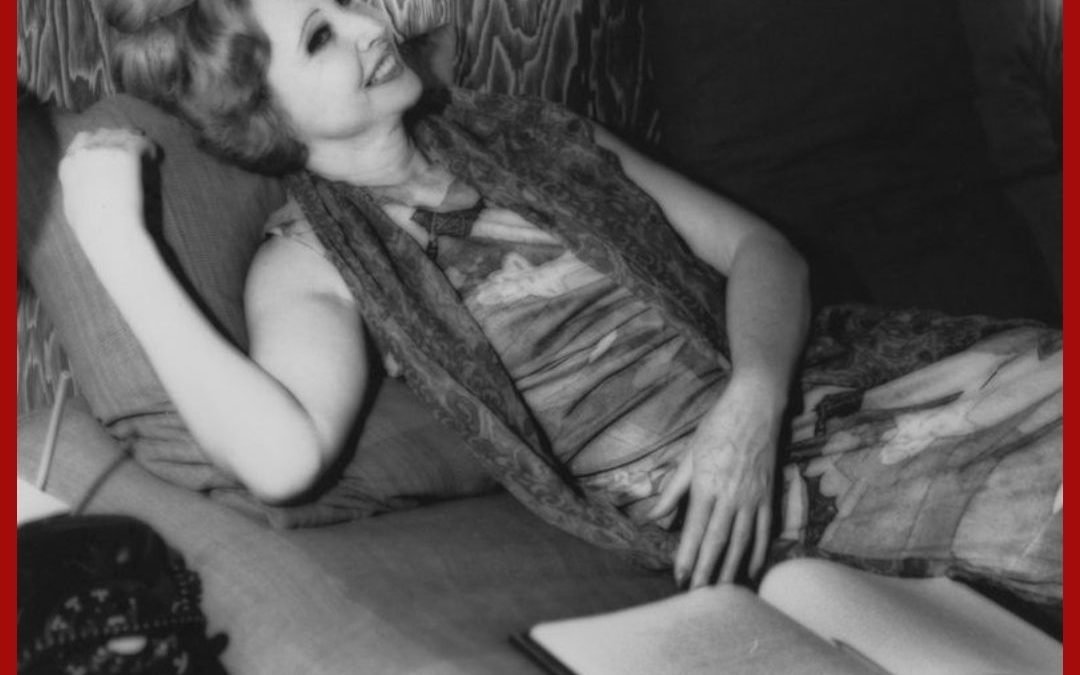 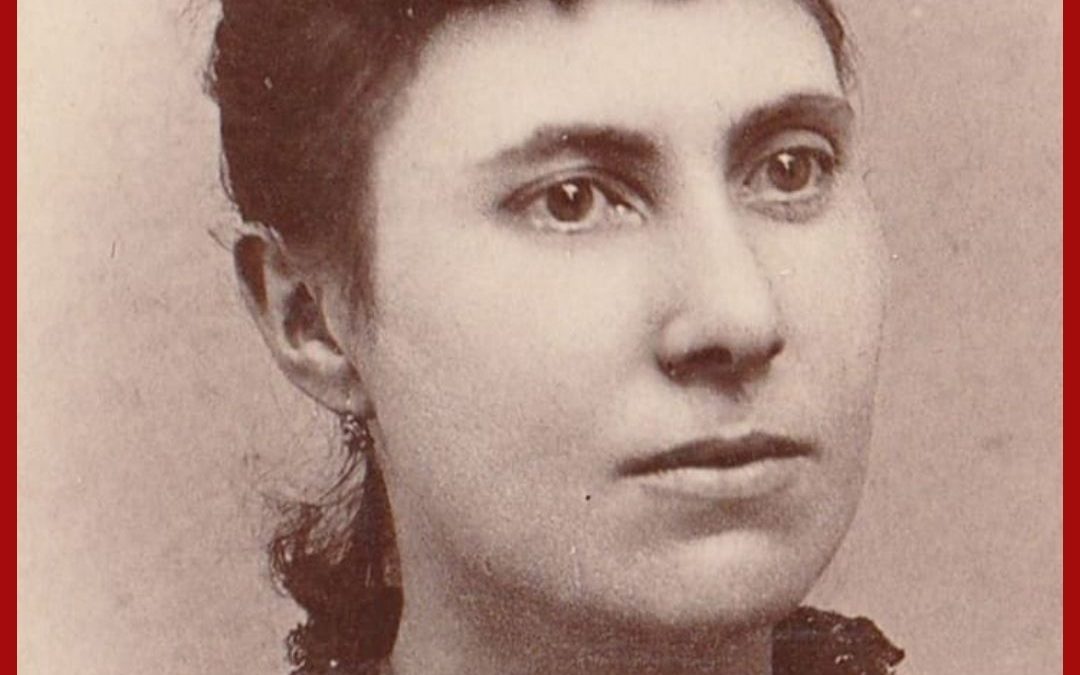 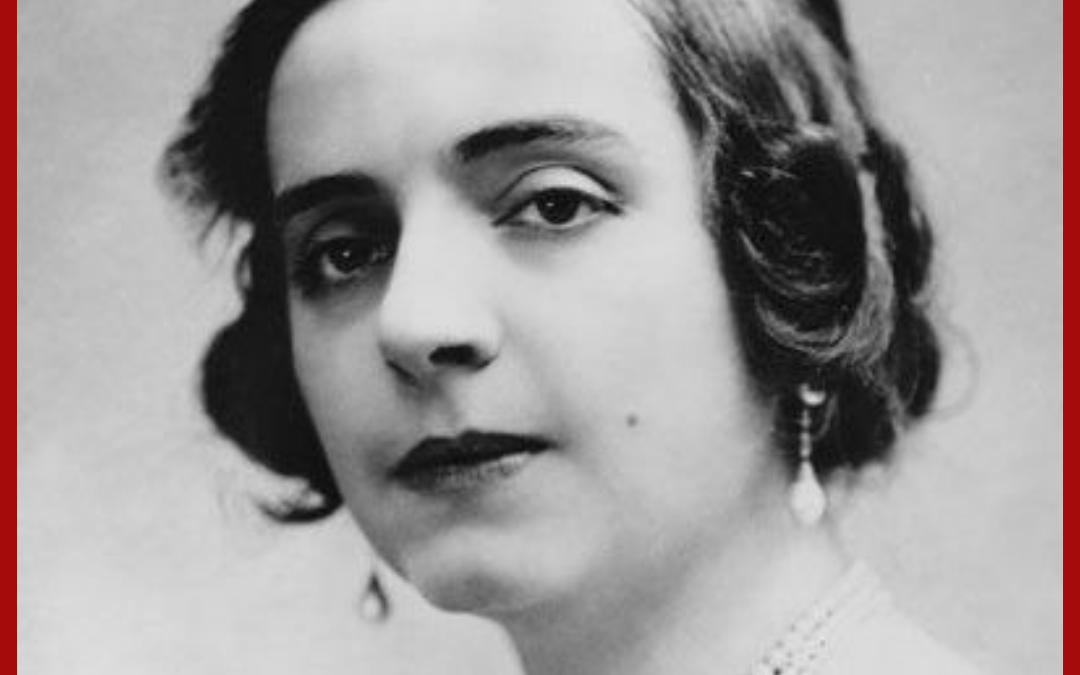 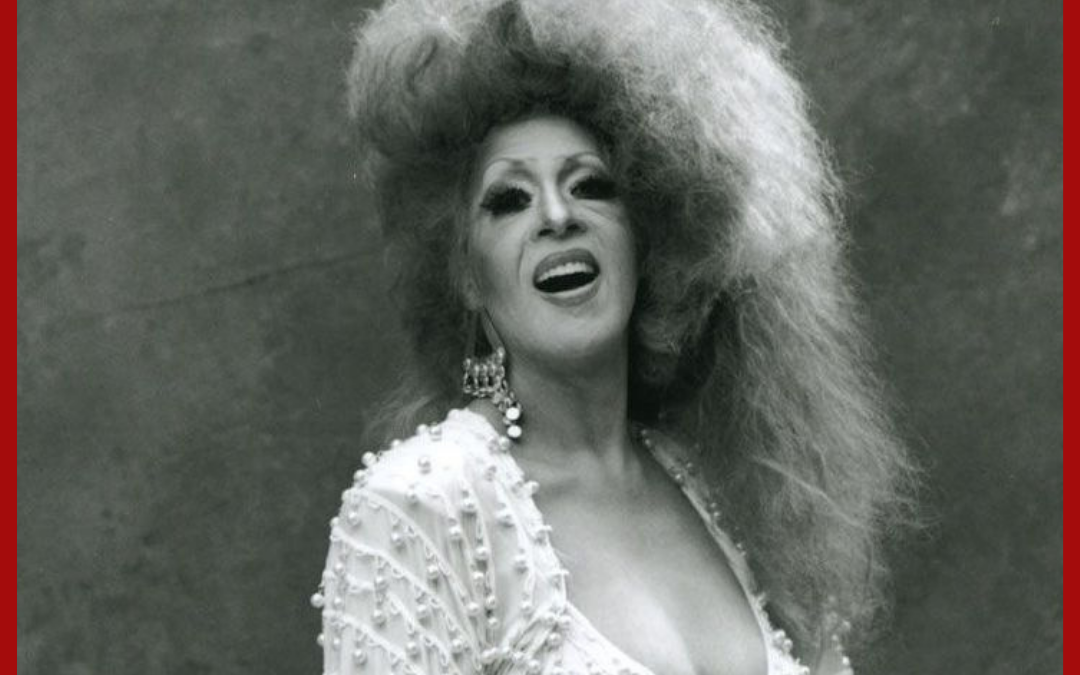 As documented in the film Paris Is Burning, Dorian Corey was one of the queens of the New York City Ball Culture. 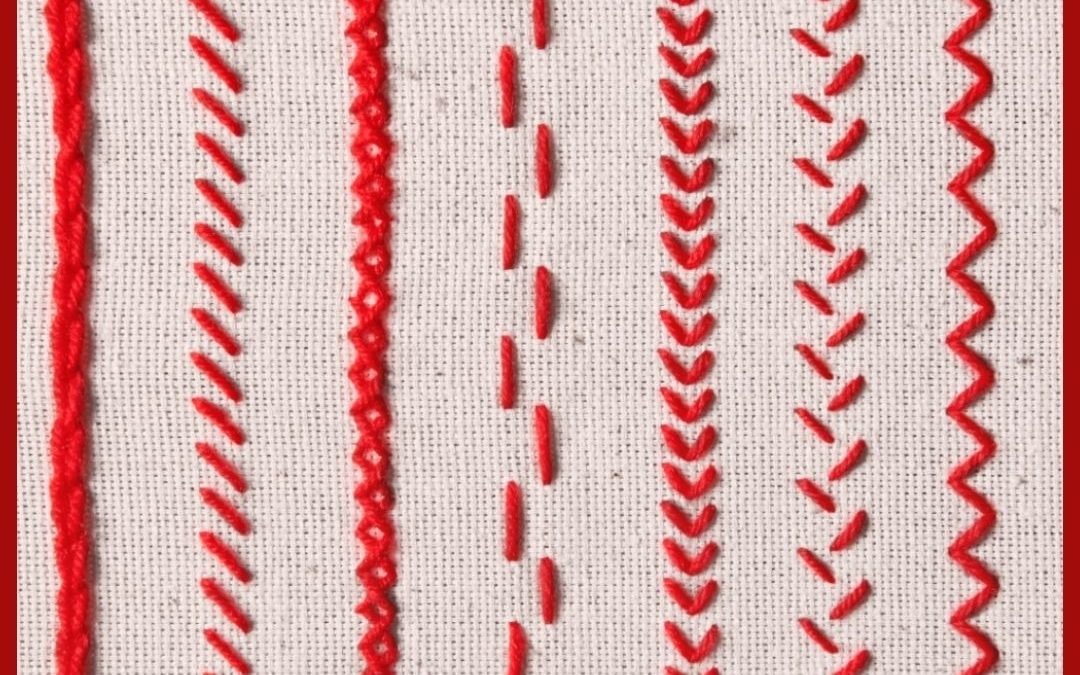 A 13th Century madame who tricked the system, Elizabeth Moryng serviced the religious clergy under the guise of an embroidery business. 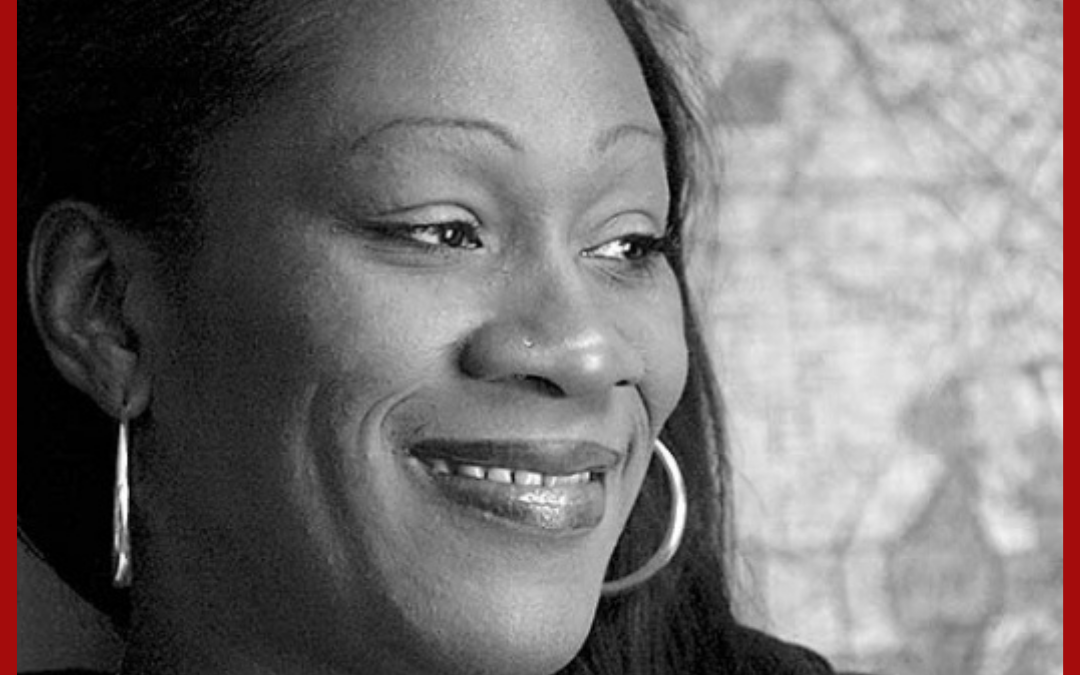 Sharmus Outlaw’s legacy lives on through harm reduction and outreach efforts of the people who loved and were inspired by her vibrant spirit. 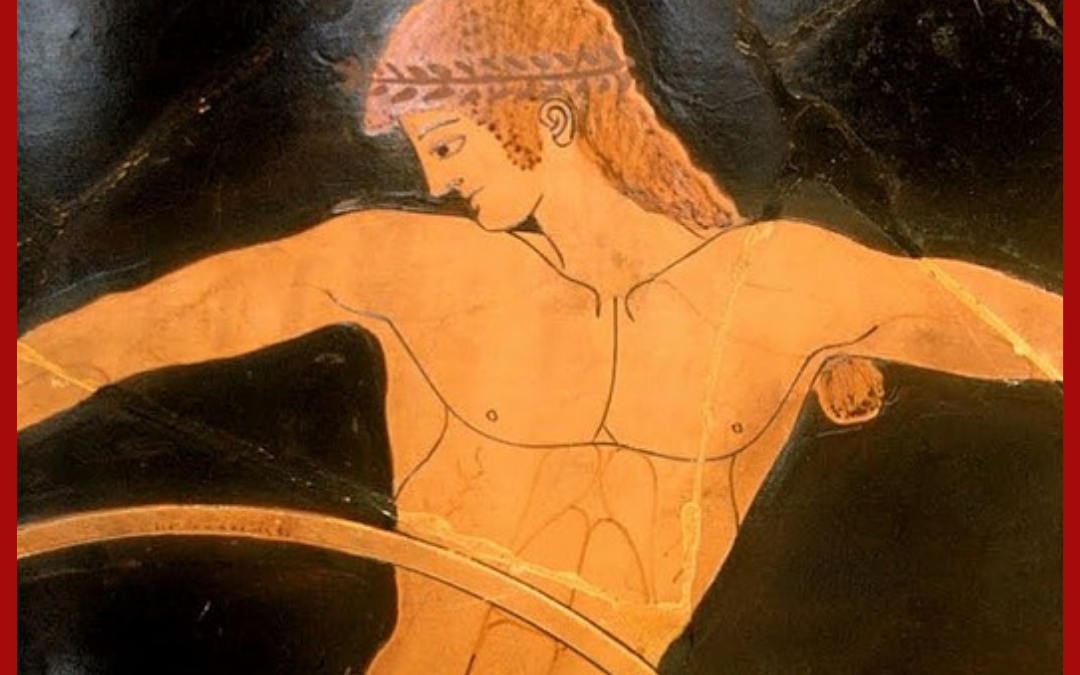 Timarchus was a sex worker in his youth and was later shunned and outcast by his fellow politicians in ancient Greece. 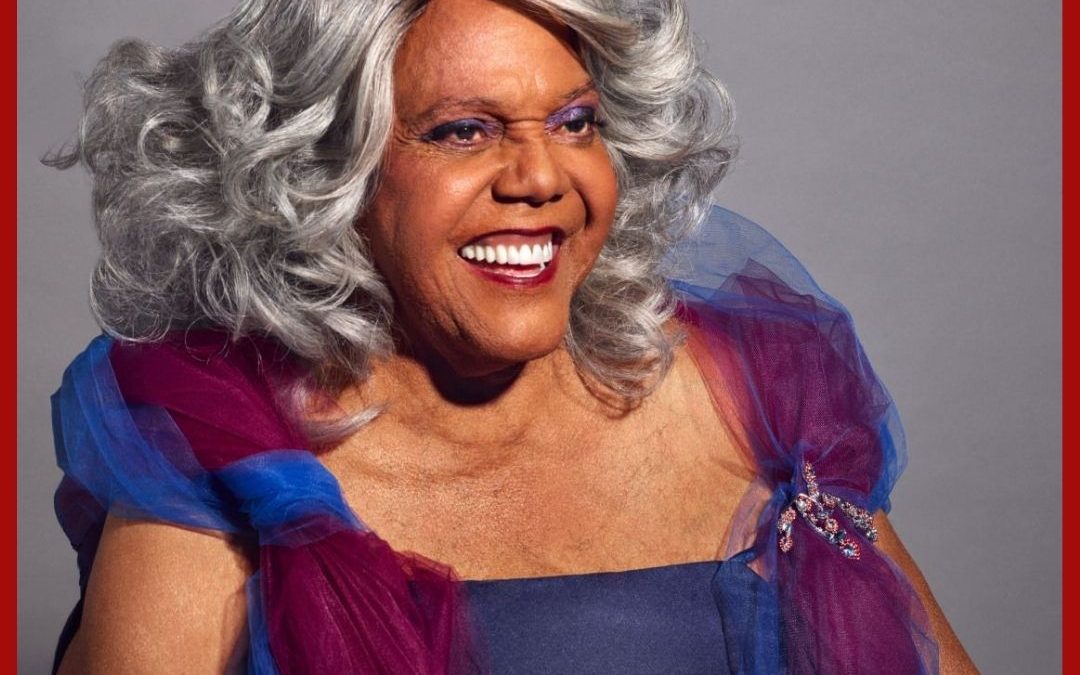 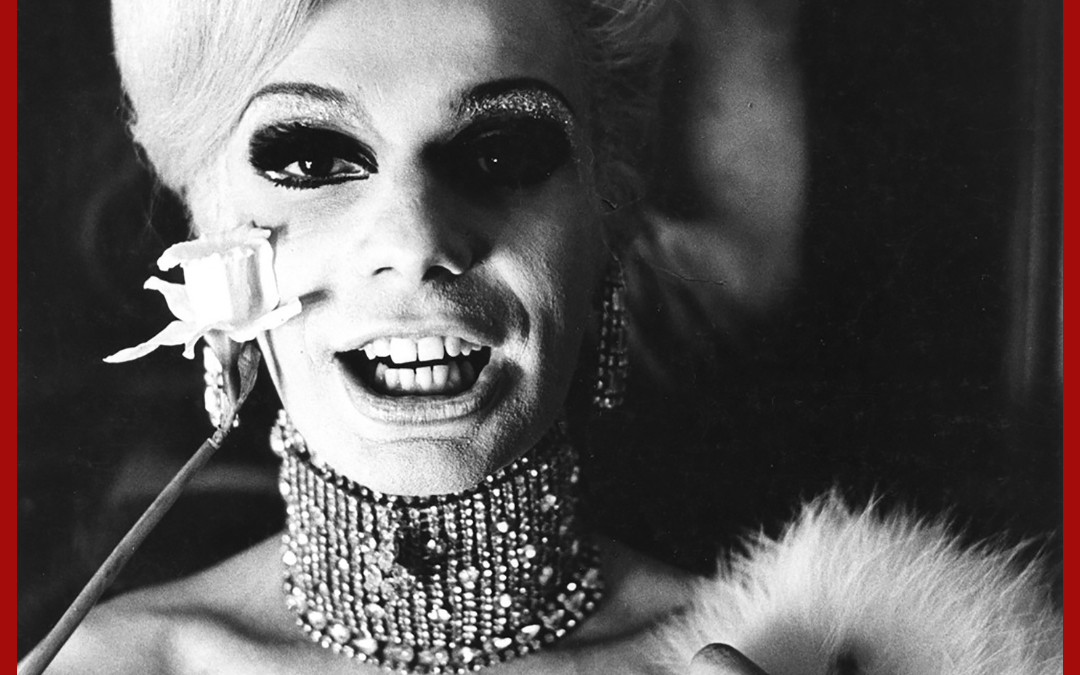 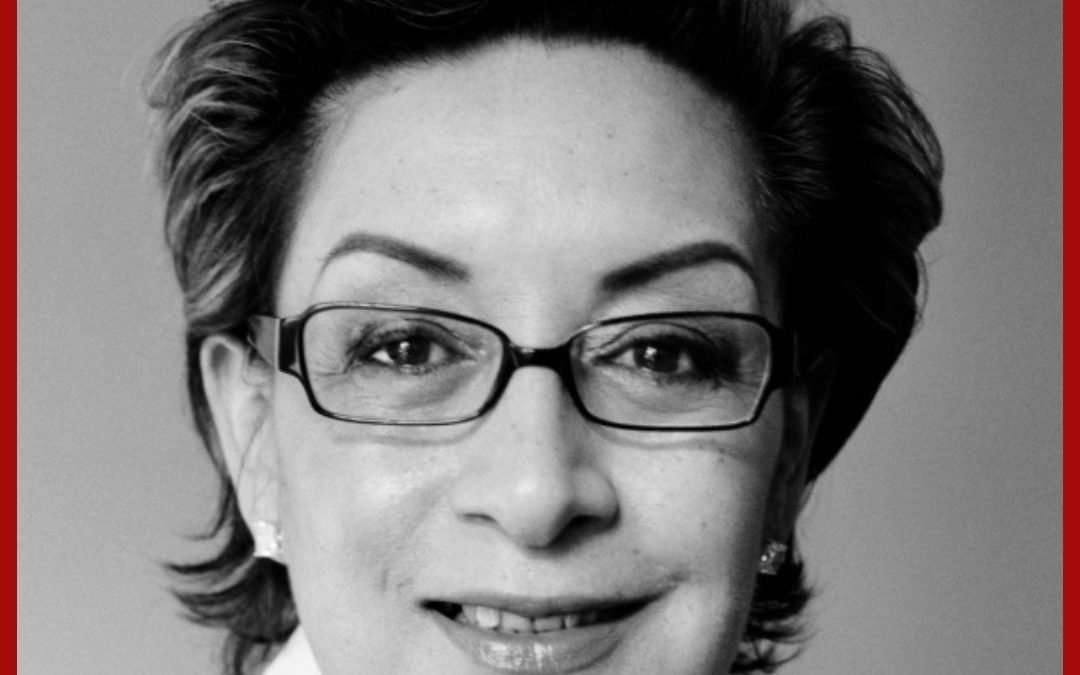 Georgina Beyer went from survival sex worker to radio host, and ultimately took her place as the first trans politician in New Zealand. 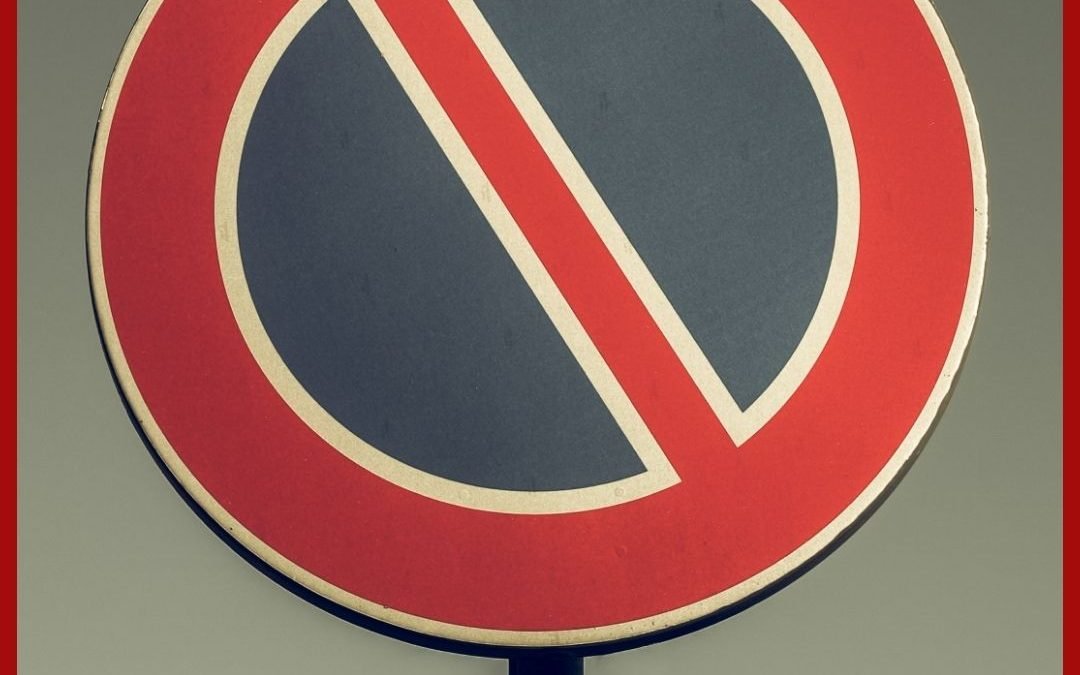 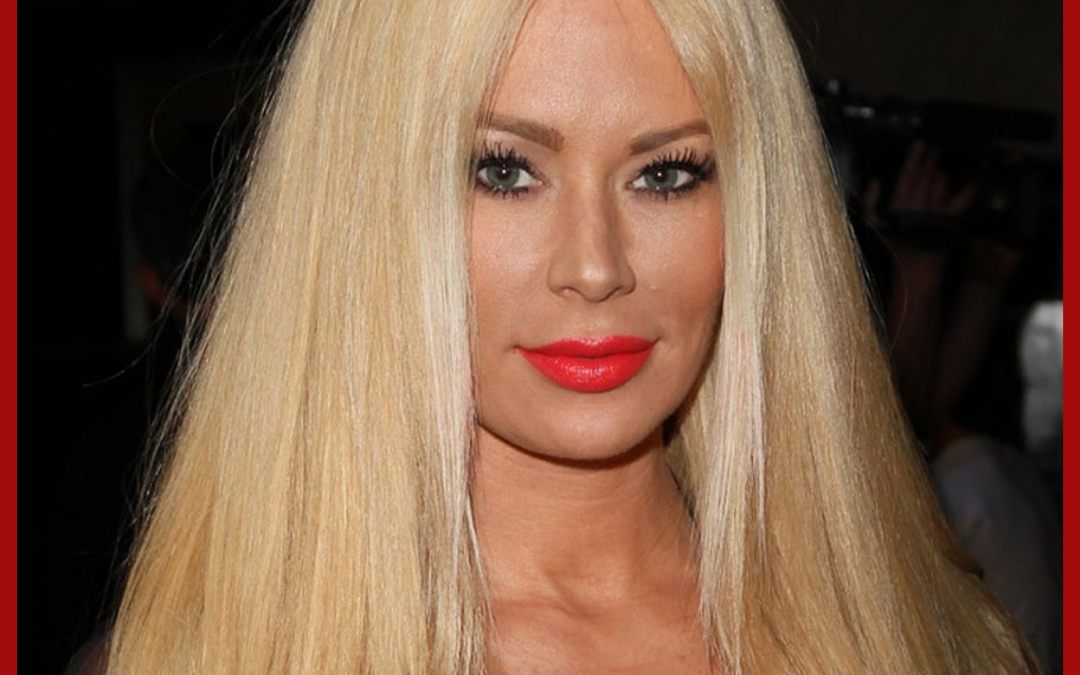 An absolute legend in the adult film world, Jenna Jameson took her success in the sex industry and started an empire. 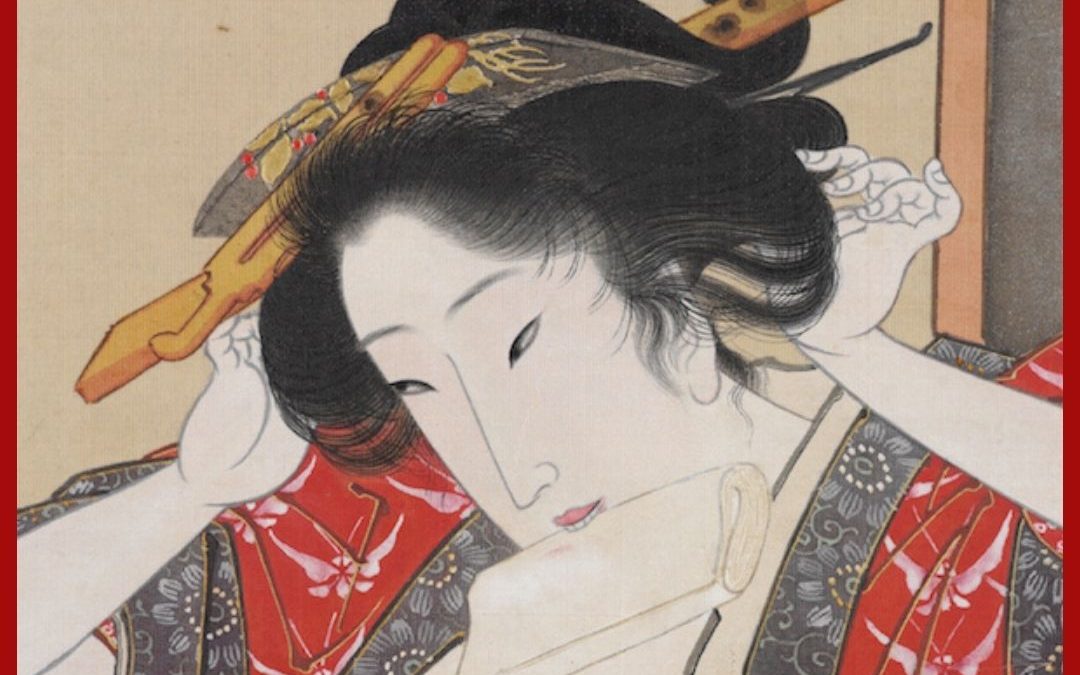 Yoshiwara was the infamous red light district in 17th century Edo, current day Tokyo, Japan. The original hoe-topia, if you will. 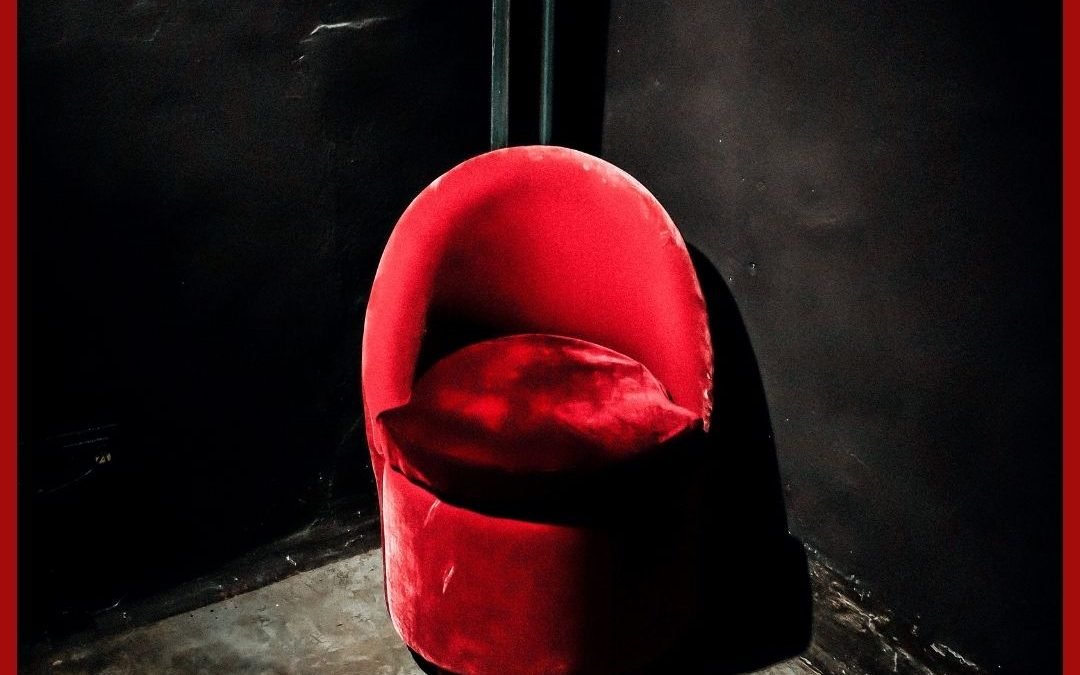 Der Pranger was a German communist publication by whores for whores, attempting fair treatment and laws for sex workers and their patrons. 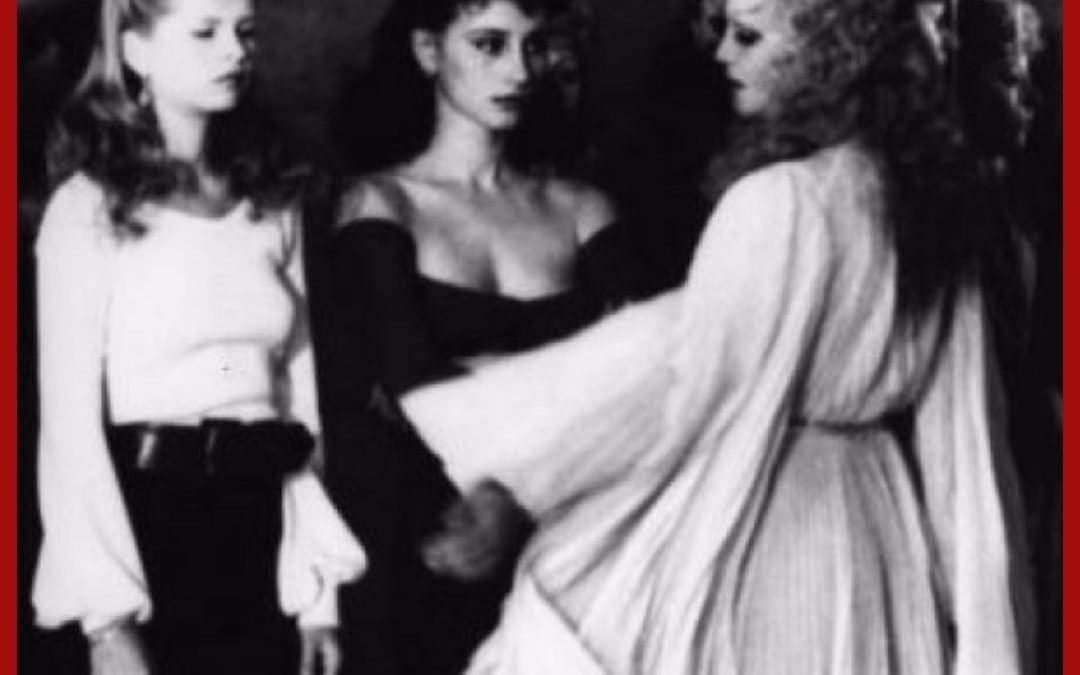 While running a brothel in Berlin, Nazis threatened to throw Salon Kitty into a concentration camp unless she cooperated with them. 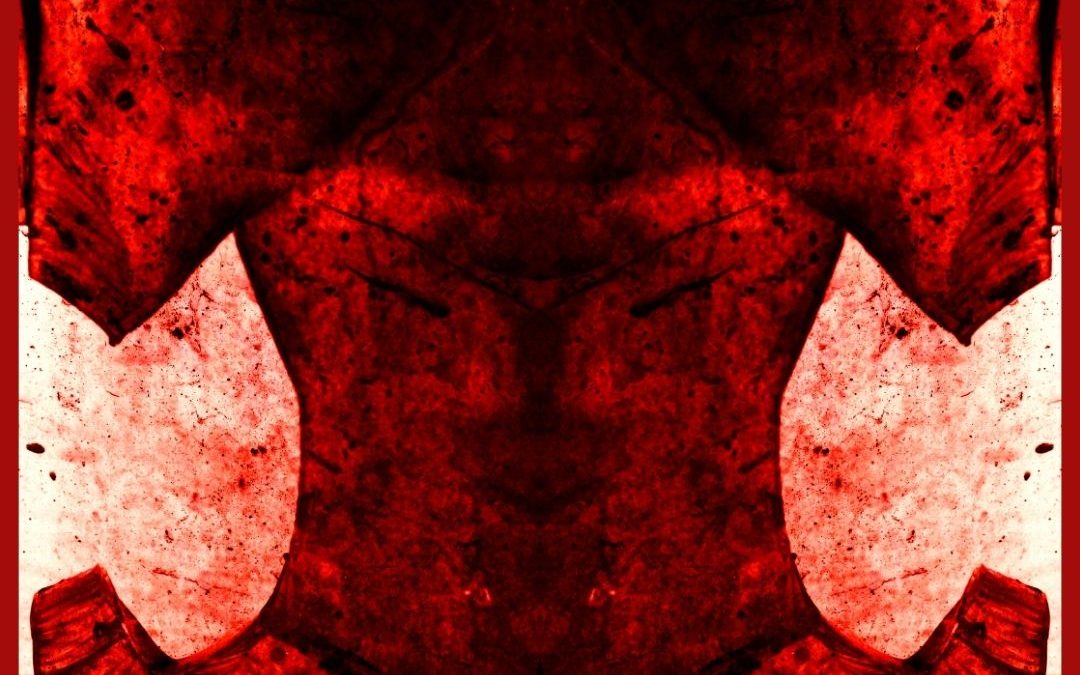 The US government forced sex workers to administer LSD tests on their unsuspecting clients, a.k.a. Operation Midnight Climax. 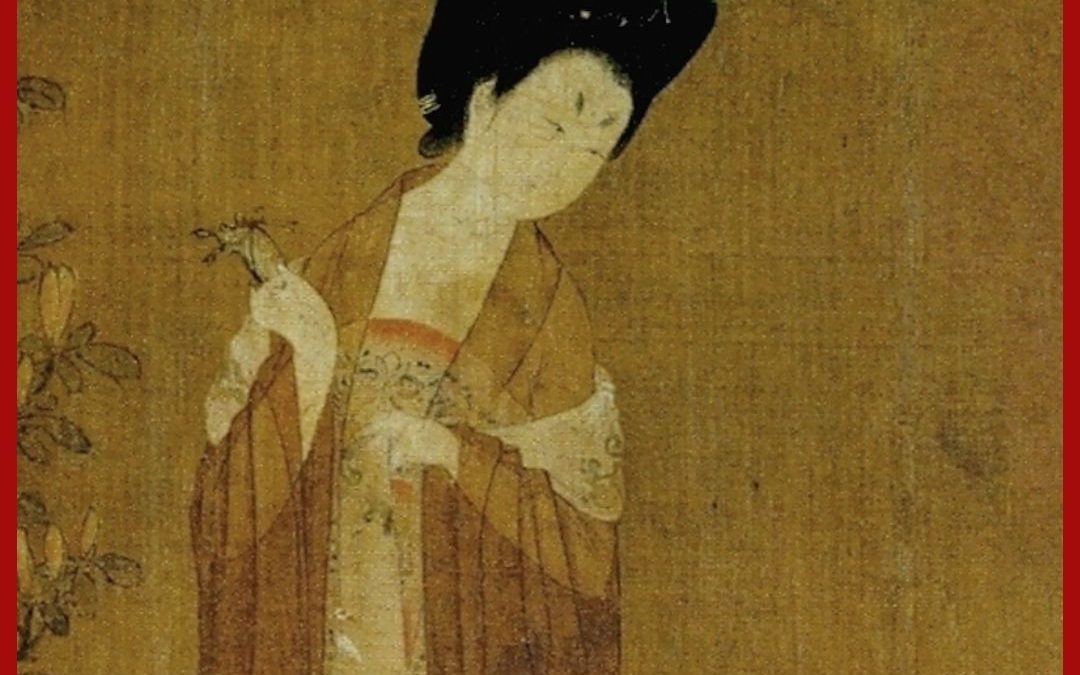 Yu Husuan-Chi had a reputation of being sexually adventurous, and is thought to be China’s first openly bisexual historical figure. 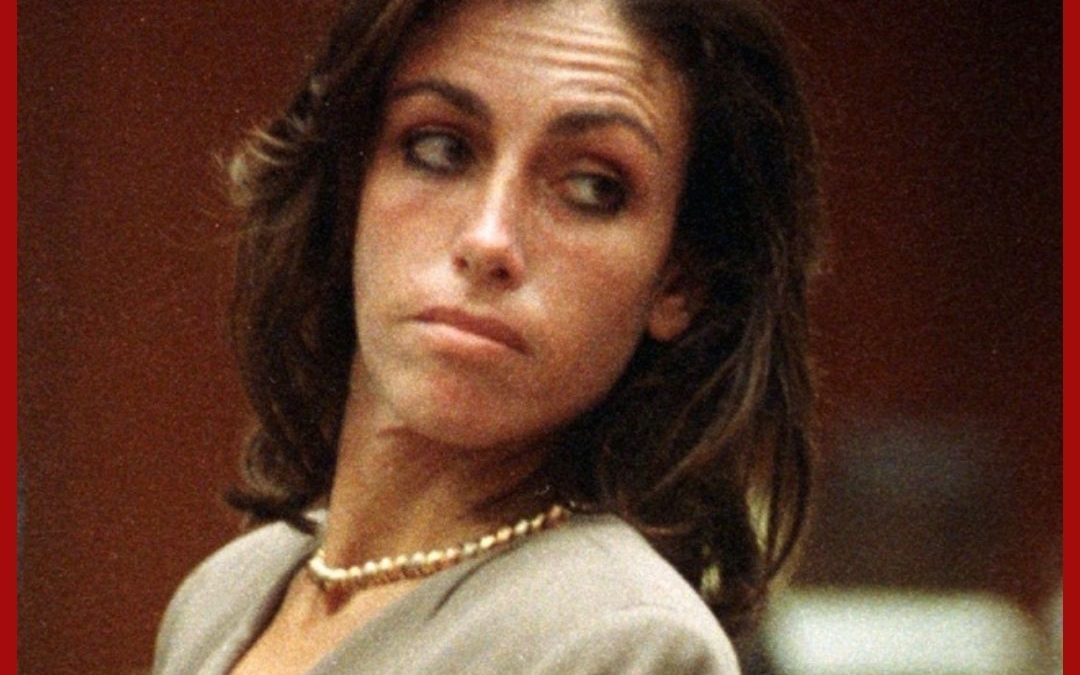 Heidi Fleiss ran an upscale prostitution ring based in Los Angeles, California in the 1990s and was known as the “Hollywood Madam.” 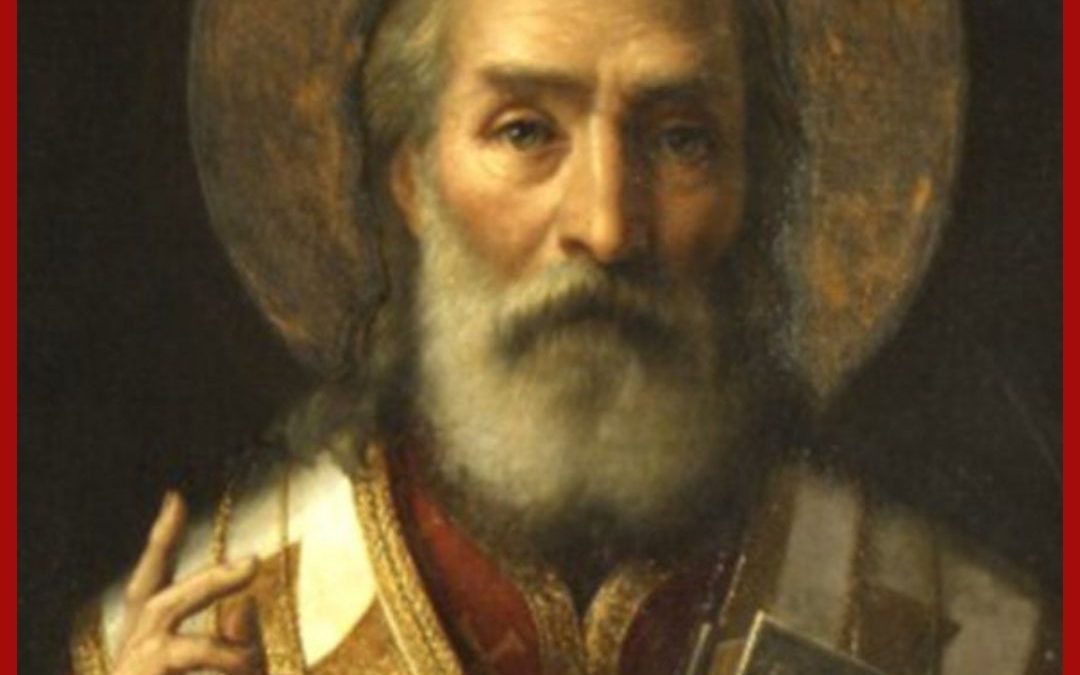 You may know him as Santa Claus or Old Saint Nick, but Nicholas of Myra has an untold history of relationships with sex workers. 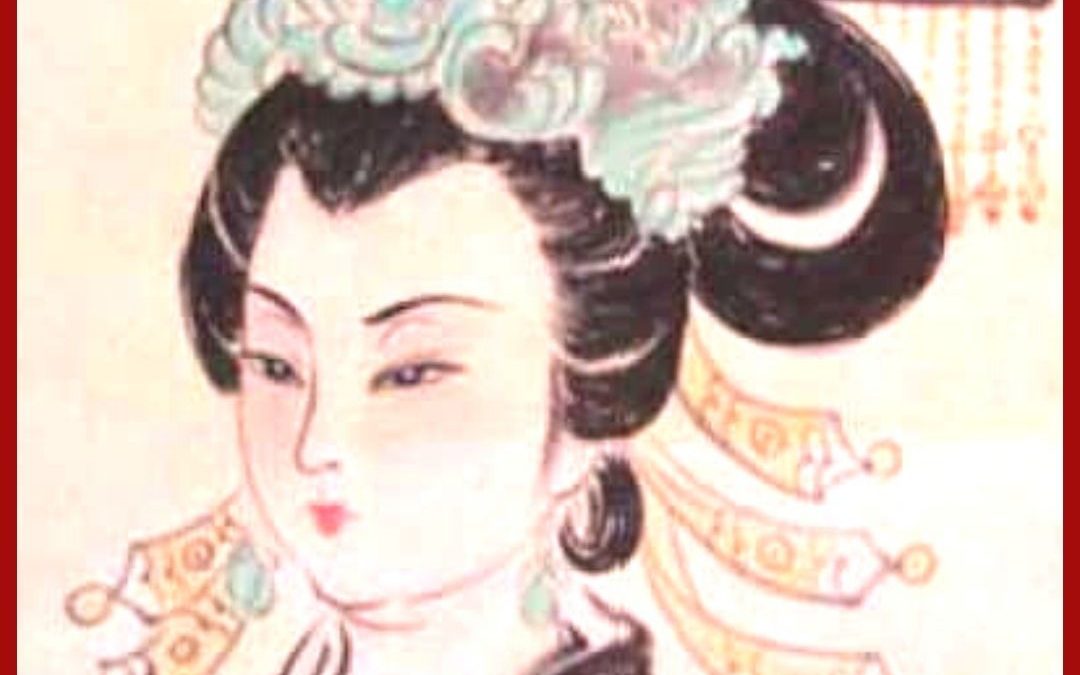 From an impoverished child to the concubine of a powerful Emperor, Wu Zeitan became a powerful Empress who really knew how to run it all. 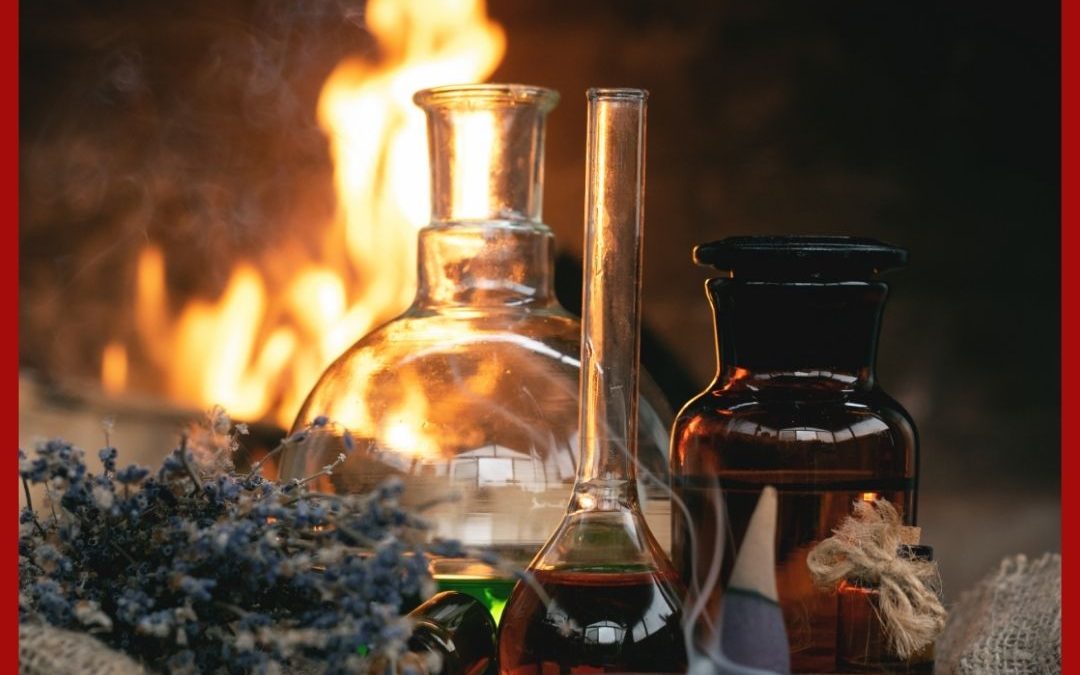 Are sex worker witch hunts being subtly implemented by law enforcement agencies in an attempt to criminally punish sex workers? 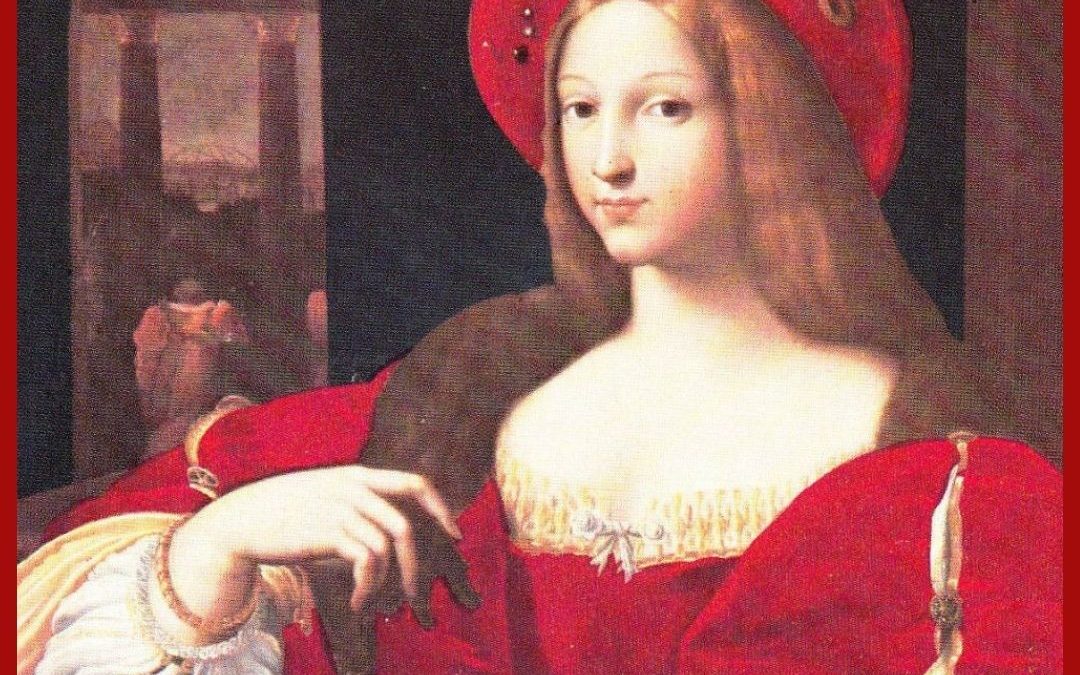 Queen of Naples, Countess of Provence, and Princess of Achaea… the epic story of Joanna of Naples lives up to the hype of her titles. 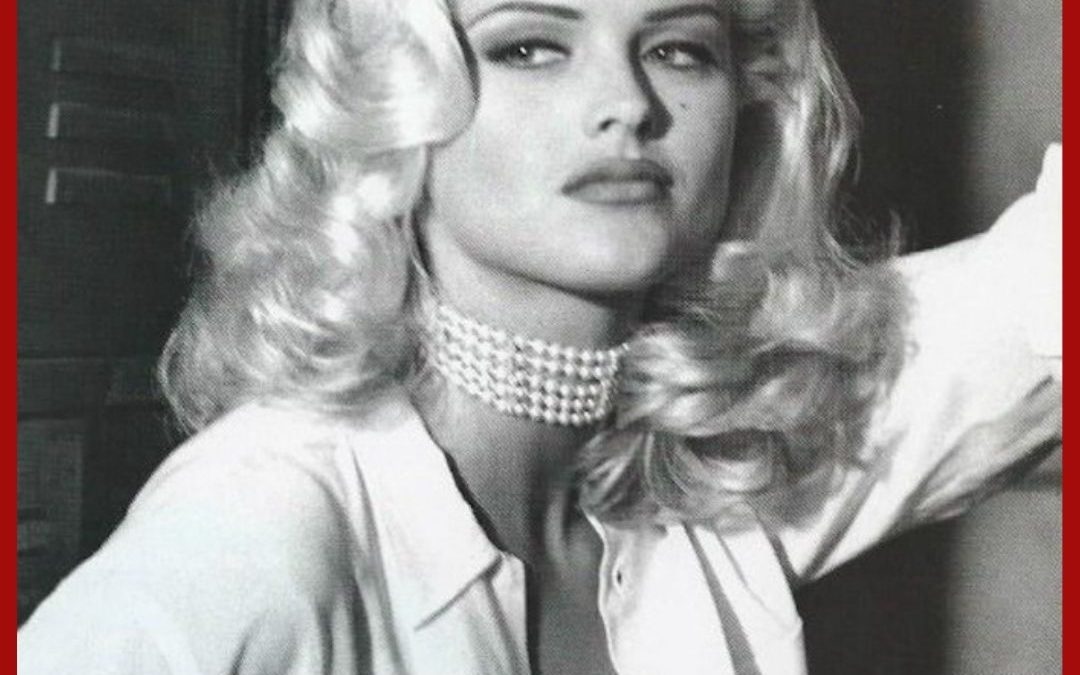 Anna Nicole Smith was labeled a white trash gold digger throughout her career, all for capitalizing on her sexuality and good looks. 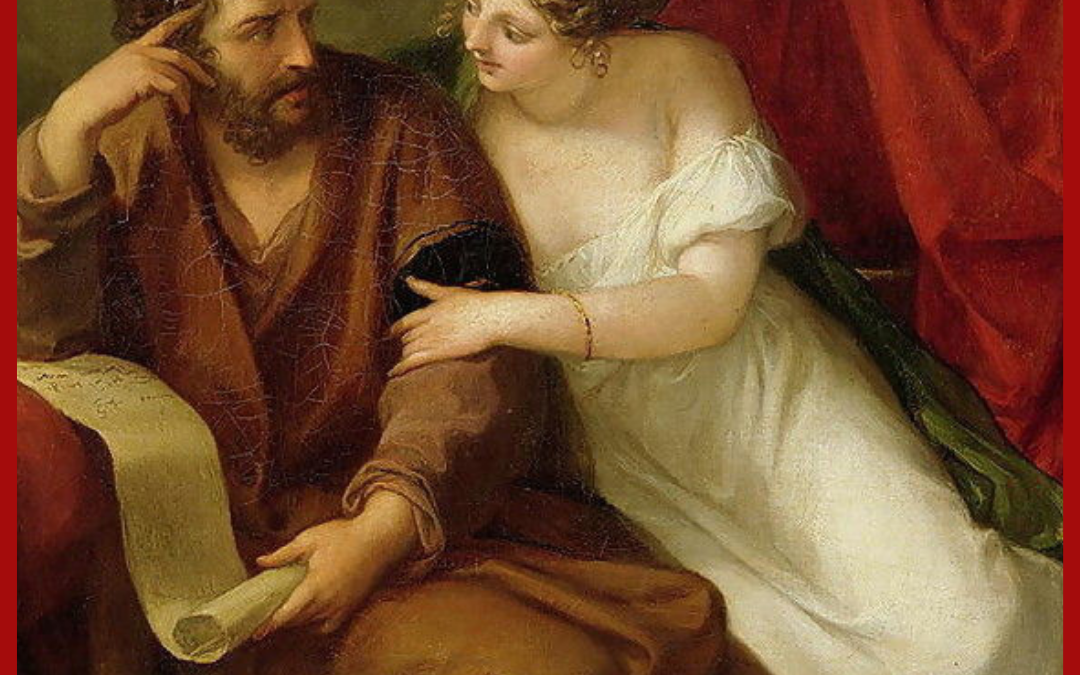 Phryne was a renowned courtesan in Athens at the height of the civilization’s power in ancient Greece, around the 4th century B.C.E. 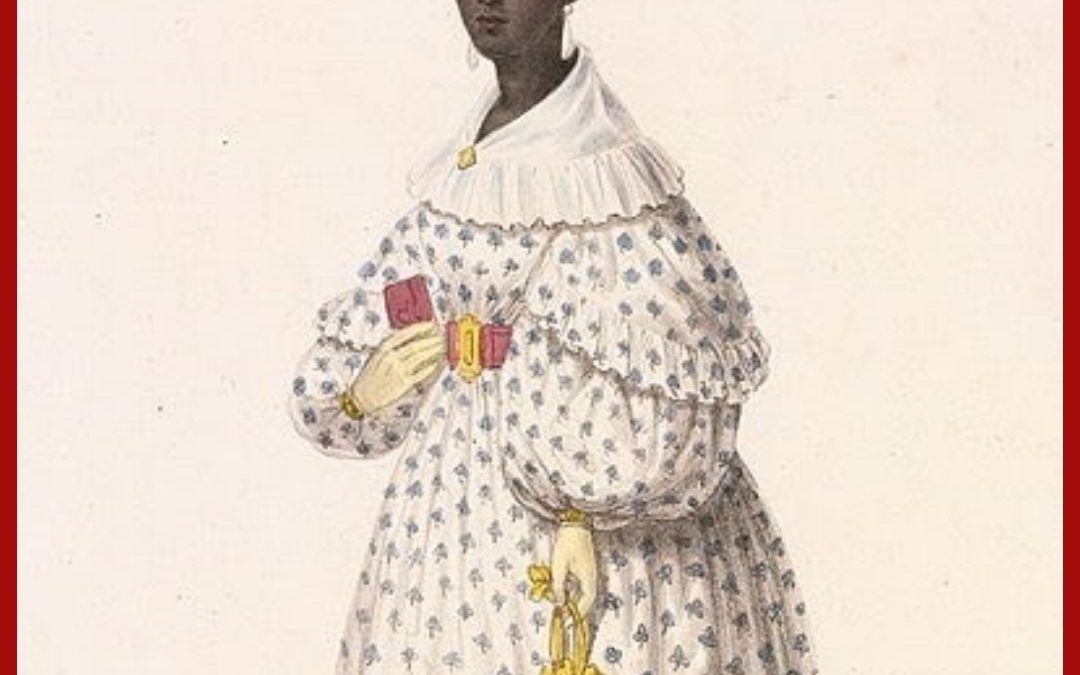 The life of Mary Jones gives us a glimpse into the lives of old pros, transgender, and queer experiences in the early 19th century. 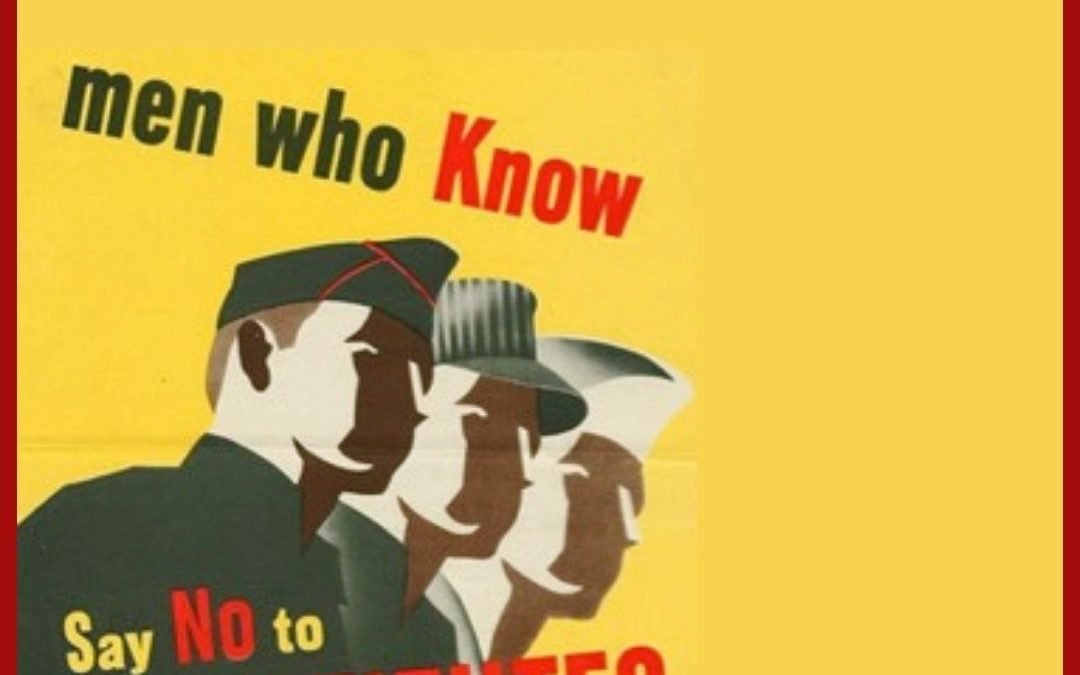 Harriet Hicks worked as a prostitute during inception of the Contagious Diseases Act (CDA) in 19th century England. 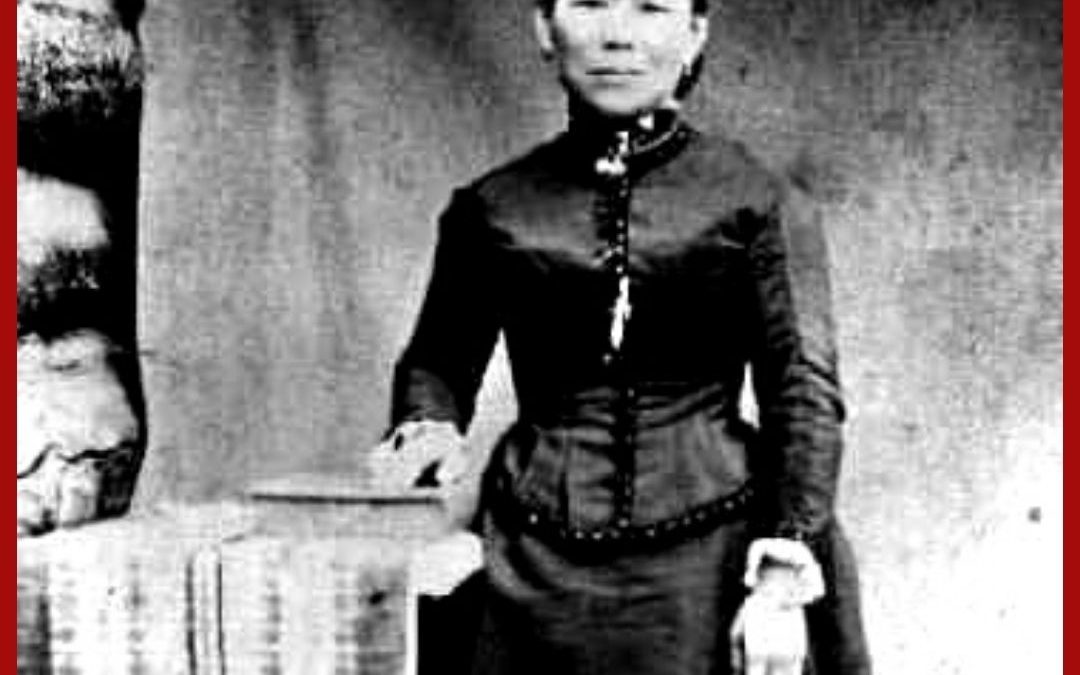 Ah Toy was a Chinese American prostitute and madam who dominated the booming sex work industry in San Francisco during the Gold Rush. 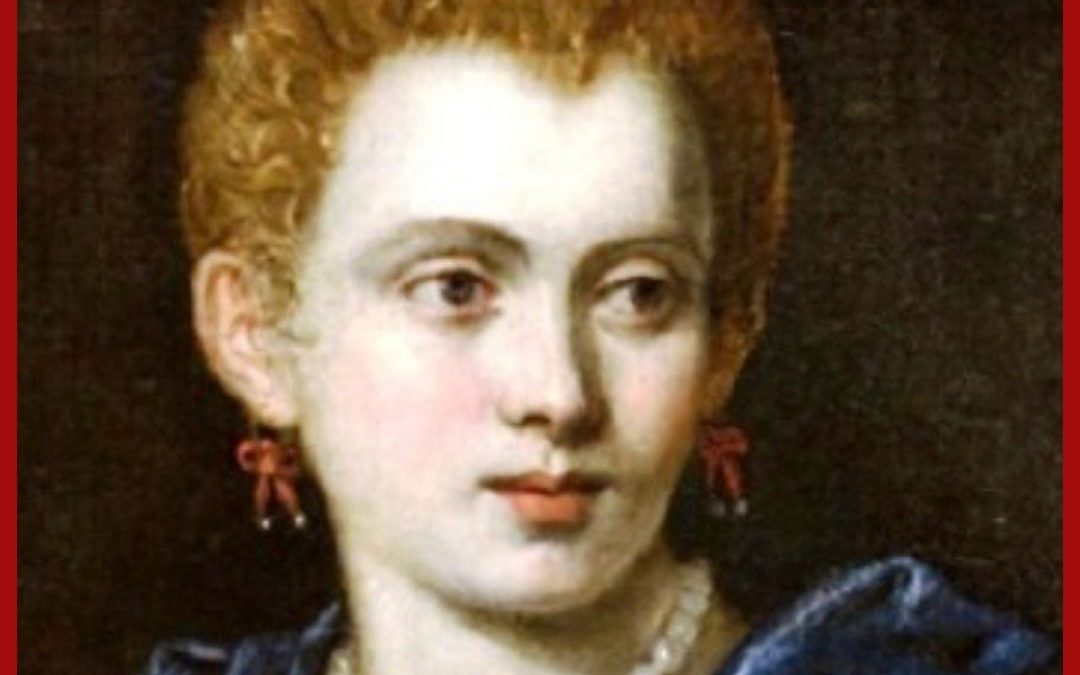 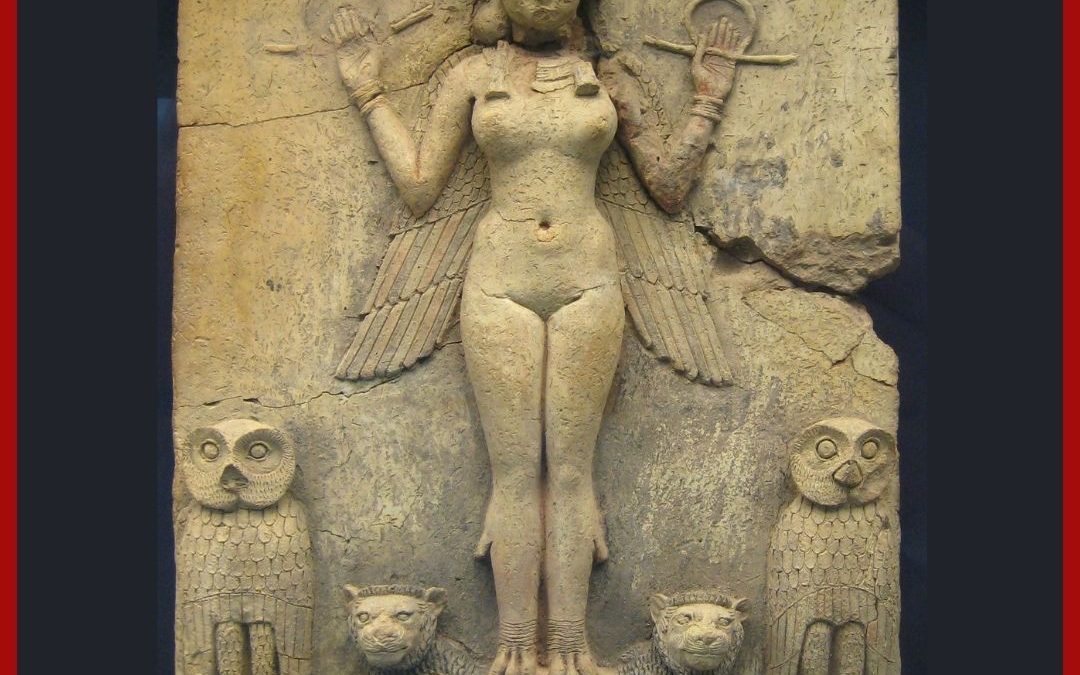 The goddess of romantic love and fertility, Ishtar was worshipped through the bodies of church-sanctioned prostitutes.